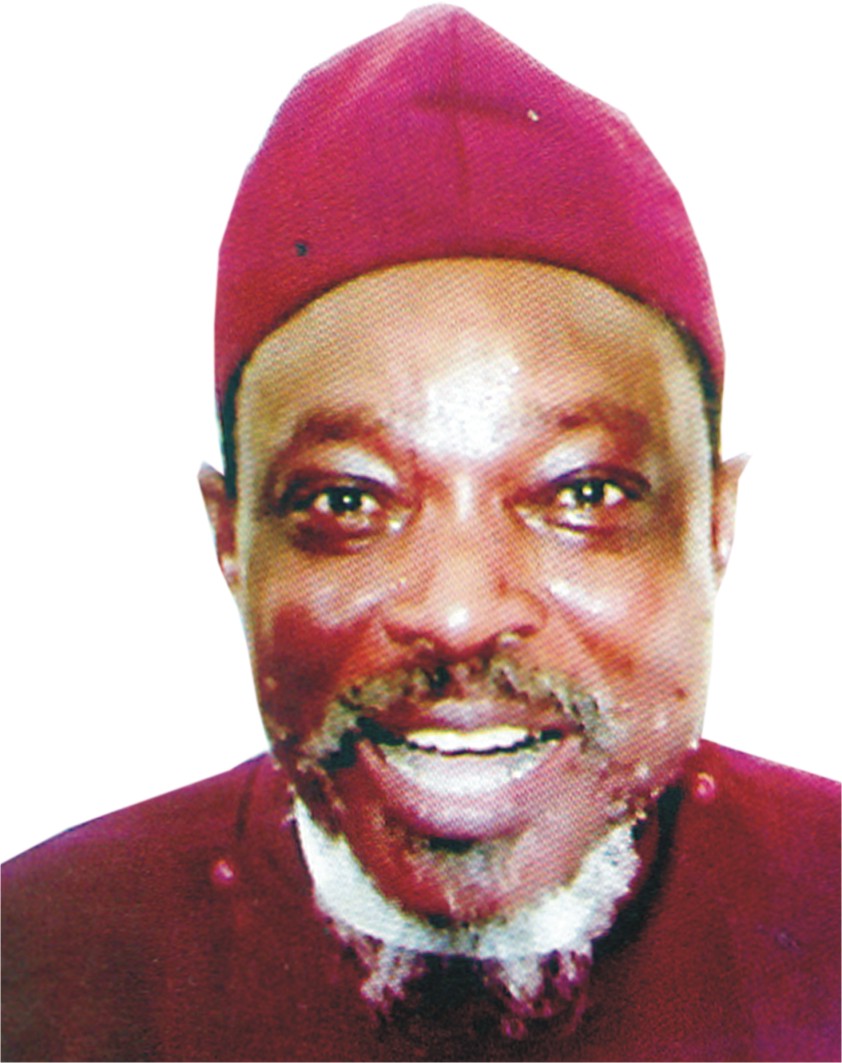 One of the newly sworn in customary Presidents is Barrister Oketola Olorunwo Sam-Obaleye, one of the beautiful daughters of a Christian icon, His Eminence, Primate Olorunwo of the Cathedral Church of C & S of Nigeria. He is also the Ba’Adura of Egbaland. She is a distinguished Lawyer. Others are Adeniji Adenike, Okikiolu Oluwatosin, Ademiju Omotola, Ikudairo Olusegun, Bello Muniru, Fiade Stella, Adeyemi Adebola and Awosanya Modupe.

Mrs. Obaleye is a legal researcher who has tremendous experience in Civil Litigation with special interest in Real Property and Corporate Matters. She is very proficient in drafting legal documents and gained cognate experience in the field of commercial law while in the firm of Dorothy Ufot & Co. SAN. She was a Lecturer in the Faculty of Law, Lagos State University, Lagos, Nigeria. She is a very determined Lawyer with exceptional passion for Litigation and Corporate Law practice. Her lvoe for the law is evident in her ability to conduct detailed legal research and deliver efficiently on every task. She possesses excellent communication skills which endears her to clients.

She has LL.B. B.L, LL.M.Adv. Dip, Commercial Law and Practice. She is a distinguished practitioner who stands extremely tall in terms of Intellect, ability, experience and professional accomplishments with nearly two decades in practice. She is seasoned in the areas of commercial agreements, litigation, arbitration, investments amongst other functions.

While in the Chambers of Dorothy Ufot & Co., Oketola Olorunwo Sam-Obaleye worked directly with Mrs. Ufot (SAN), and gained considerable experience in the Law of Leases and Mortgages, Land Law, Investment Law and Practice, particularly Investments, Divestments, Corporate Structuring and Restructuring, Corporate Finance, Project Finance, Arbitration and capital market transactions. She was also exposed to active litigation where she personally handled numerous contentious matters and excelled in the art of brief writing to the appellate courts.

In 2007, she established a non-governmental organisation (Total Women Empowerment and Re-orientation) to care for the needs of widows, the aged and down trodden in the society. This NGO has catered for thousands of less privileged in Nigeria. Oketola Olorunwo Sam-Obaleye also founded Strong TOWER Orphanage home in 2016.

The swearing in ceremony was colourful and well-attended as many royal fathers, high chiefs, prominent personalities stormed the event. His Royal Majesty, Oba Adedotun Aremu Gbadebo, the Alake of Egbaland and paramount ruler of Egbaland was there. So also other Egba Obas and High Chiefs. Commissioners, Judges and Judicial officers came. The swearing was performed by the Ogun CJ, Olopade. A lot of Judges were in attendance. The Commissioner for Justice and Attorney General in Ogun State, Dr. Olumide Ayeni also attended. There were also SANs in attendance like Wemimo Ogunde.

She is one lady who likes to give back to society. She is the lady behind the Tower Foundation which was inaugurated in Lagos a few years back in the spirit of social responsibility. The word Tower is an acconym for total Women Empowerment and Re-orientation, a non governmental organisation which she set up to empower women, by encouraging a society rid of violence, abuse and neglect and it has a mandate to care for and propagate the message of empowerment for todays woman. The Tower Foundation also has noble ideals like protecting women and children from abuse, ensuring socio-political and economic advancement for women and promoting age-long virtues of hardwork, honesty, morality and enterprise through skill acquisition and financial empowerment.