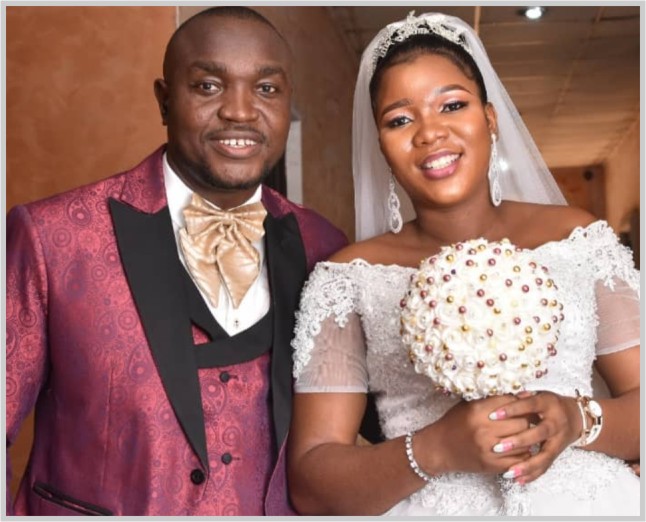 Saturday, 28th of August, 2021, was the day Chima TOS Anaele, the son of the late Chief TOS ANAELE Jp. The Etche, Rivers State-born politician, married his heartthrob, Cynthia Obiageriaku Nwanjoku, of Agbom Community in Orwu Etche. The entire Rivers political class came out in great numbers to honour one of their own, especially the groom’s father, late Chief TOS Anaele the played a major role in the development of modern Rivers State, before his demise.

The beautiful bride had a fun-filled day as the colour of the day, Wine-Gold and Silver made the brightest effect on the star-studded ceremony. The touching strong-worded toast read “As water cannot quench love, nor can the flood drown it. May your marriage be honourable till the glorious days. Or bind us together with your perfect love that cannot be broken.”

Truly, the wedding left a memorable impact of class and show of love to a bright political godson of a political Octopus, who is City People Magazine Grassroot Politician of South-South award recipient, Chief Allwell Onyesoh. He is a 2023 aspirant for the Rivers State East Senatorial seat.

READ ALSO: WHY GOD STOPPED TALKING TO ME FOR SOME WEEKS MANY YEARS AGO – PASTOR ADEBOYE