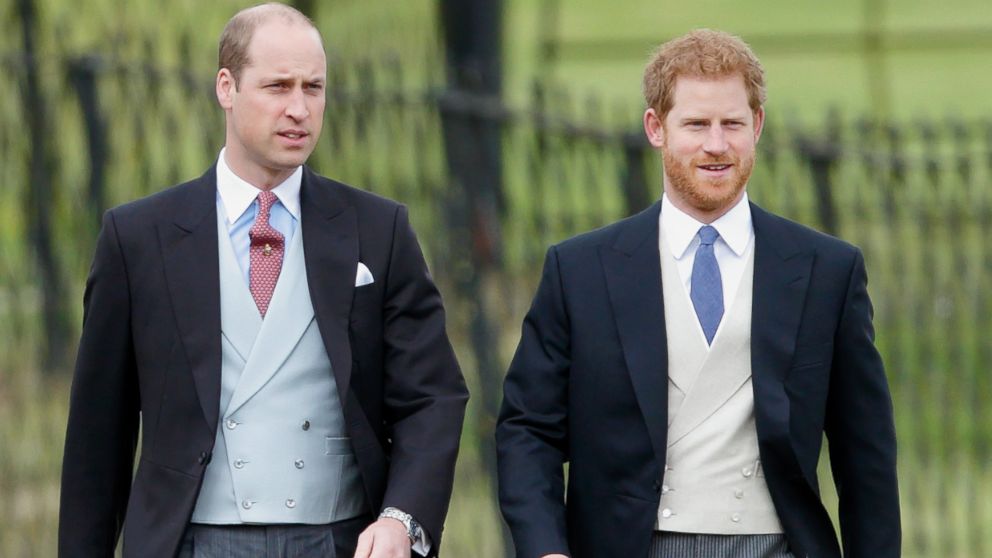 A new report has alleged that UK Royals,  Prince Harry and Prince William had crunch talks last year after being summoned by the Queen, but the talks didn’t end well.

According to The Sunday Times, the Queen summoned Prince Harry, Prince William, and Prince Charles to Sandringham in January 2020 for crunch talks about Meghan and Harry’s future following their bombshell announcement to relocate  to the US .

Both princes agreed on a a deal, and attempted to reconcile their differences with a long stroll, but  “did not part shores as friends”.

A source told the newspaper: “Once he got over the anger of how things happened, he was left with the absence of his brother.

“They shared everything about their lives, an office, a foundation, meetings together most days and there was a lot of fun along the way. He’ll miss it for ever.”

Another source added that William “definitely feels the pressure now it’s all on him — his future looks different because of his brother’s choices, it’s not easy”.

Another source said: “It’s still raw. He’s very upset by what’s happened, though absolutely intent that he and Harry’s relationship will heal in time.”

Insiders claimed Williams felt he and his wife Meghan had betrayed Her Majesty over the setting up of their Sussex Royal website as they took steps towards Megxit.

William, 38, was reported to be “upset the most” over Harry and Meghan’s surprise launch of the site indicating their future as part-time royals striking commercial deals.

The Queen later decreed that the Sussexes could no longer use “royal” in their ventures.

But the couple hit back with a statement on their website saying:

The source added: “That was it for William, he felt they’d blindsided the Queen in such an insulting and disrespectful way.”

Williams was still angry at the Commonwealth Day service one year ago and it showed as there was a clear frostiness between the brothers and their wives.

The report adds that William misses Harry, 36, and the fun they used to have together — and that their parting is “still raw” and “he’s very upset” it happened.

Williams was reportedly at the heart of the Royal Family’s crisis talks after the recent bombshell Oprah Winfrey interview with Harry and Meghan, 39.

He reportedly spoke with the Queen, 94, his dad Prince Charles, 72, about how to respond.

Prince William and Harry reportedly went for a long walk to try to clear the air after Megxit but didn’t part as friends was last modified: March 22nd, 2021 by Reporter

Three suspects arrested for kidnapping and armed robbery in Adamawa

7 Things Your Husband Will Always Do...

The Worst Has Happened (2)

My Husband Dislikes My Mum