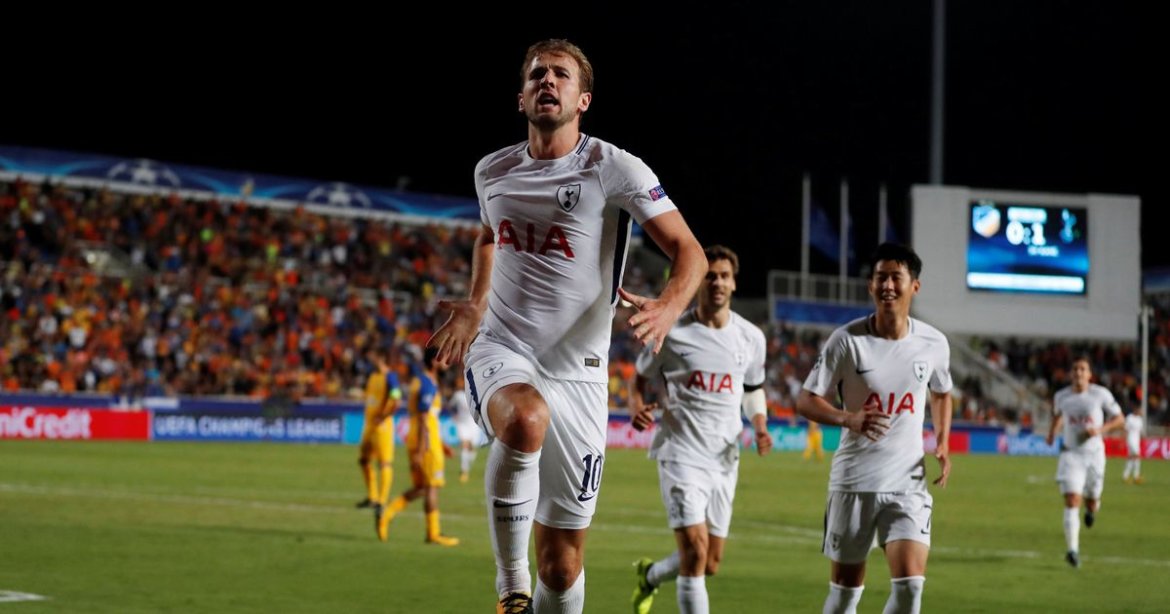 Tottenham goal poacher, Harry Kane has said that they have proved the doubters wrong by finishing top of one of the toughest groups in this season’s Champions League.
Spurs won at Borussia Dortmund on Tuesday to secure their place at the head of the group with a game to spare.
That followed a 3-1 win against Real Madrid at the start of November which ensured their place in the last 16.
“The group we had, a lot of people doubted us and we wanted to prove them wrong,” said Kane.
“Hopefully we can build on this now for the rest of the campaign.”
It is an impressive achievement for Tottenham, especially after they failed to progress from what could be perceived as an easier group last season.
“The season before, we were watching the draw and we thought: ‘Oh Monaco, Leverkusen and CSKA’ and we thought we had a chance to go to the next stage,” manager Mauricio Pochettino said.
“Then this draw we looked between us and thought: ‘OK we are going to compete and we say nothing’ – and look now we are first, top of the table.”
Tottenham rightly earned plaudits from around the world after their stunning 3-1 win over Real at Wembley at the start of November, a result which secured their progression to the knockout round of the Champions League.