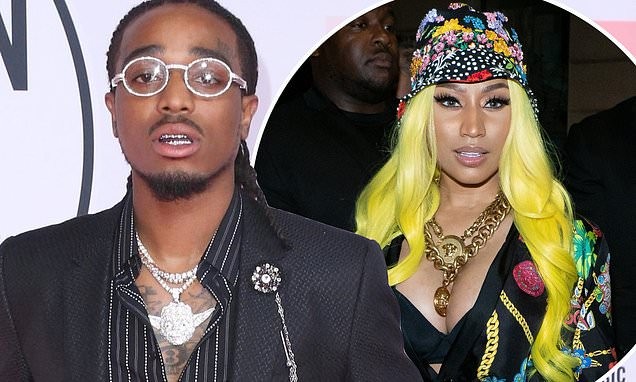 Migos rapper, Quavo who just released his album “Quavo Huncho” has left many wondering after he made claims that he slept with Nicki Minaj.

The rapper made the claim in the  “Huncho Dreams” which is an obvious response to Nicki Minaj’s “Barbie Dreams”. In her song, Nicki jokes about sleeping with rappers in the industry.

She says of Quavo:  “Somebody go and make sure Karrueche okay though / I heard she think I’m tryna give the coochie to Quavo.”

Now, Quavo has hit back at Nicki by responding with an entire song dedicated to her.

He also references Nicki Minaj being upset with him over not defending her to Cardi B over the whole “Motorsport” fiasco.

Quavo references he and Nicki’s duet, “She For Keeps”.

He says that he’s not trying to wife Nicki and implies that the two have had sex.

“I’m Huncho Bison (Huncho Bison) / She treat me righteous (Righteous, righteous) / Nigga don’t mean to brag (No) / I be tryin’ to keep it cool, but I sniped yo’ ass (Swear).”

He does however finish with an apology: ‘if I hurt your feelings, I am truly sorry / Straight out the jungle, no safari,’ — referencing yet another Nicki ex in Safaree Samuels.

But while playing the song at his listening session, Quavo had a Nicki Minaj impersonator to re-enact Nicki’s reaction to his Chanel bag gift.

Watch the videos below. 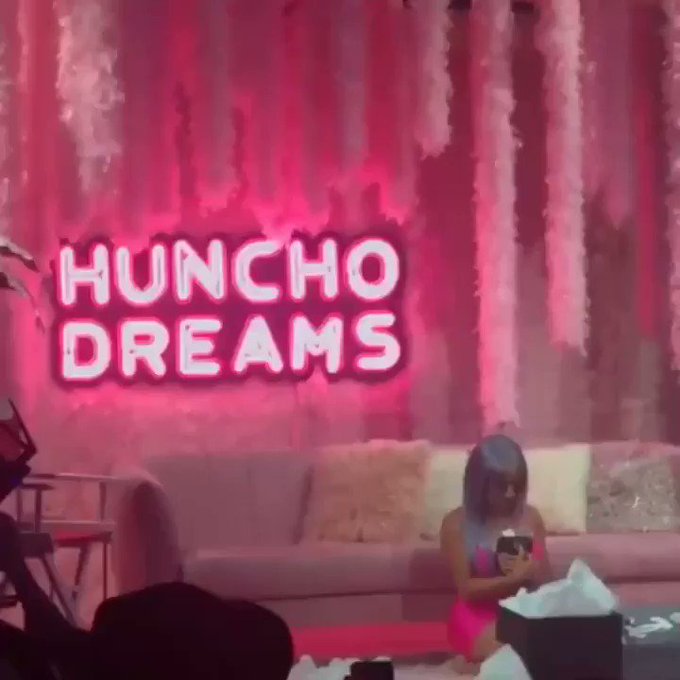