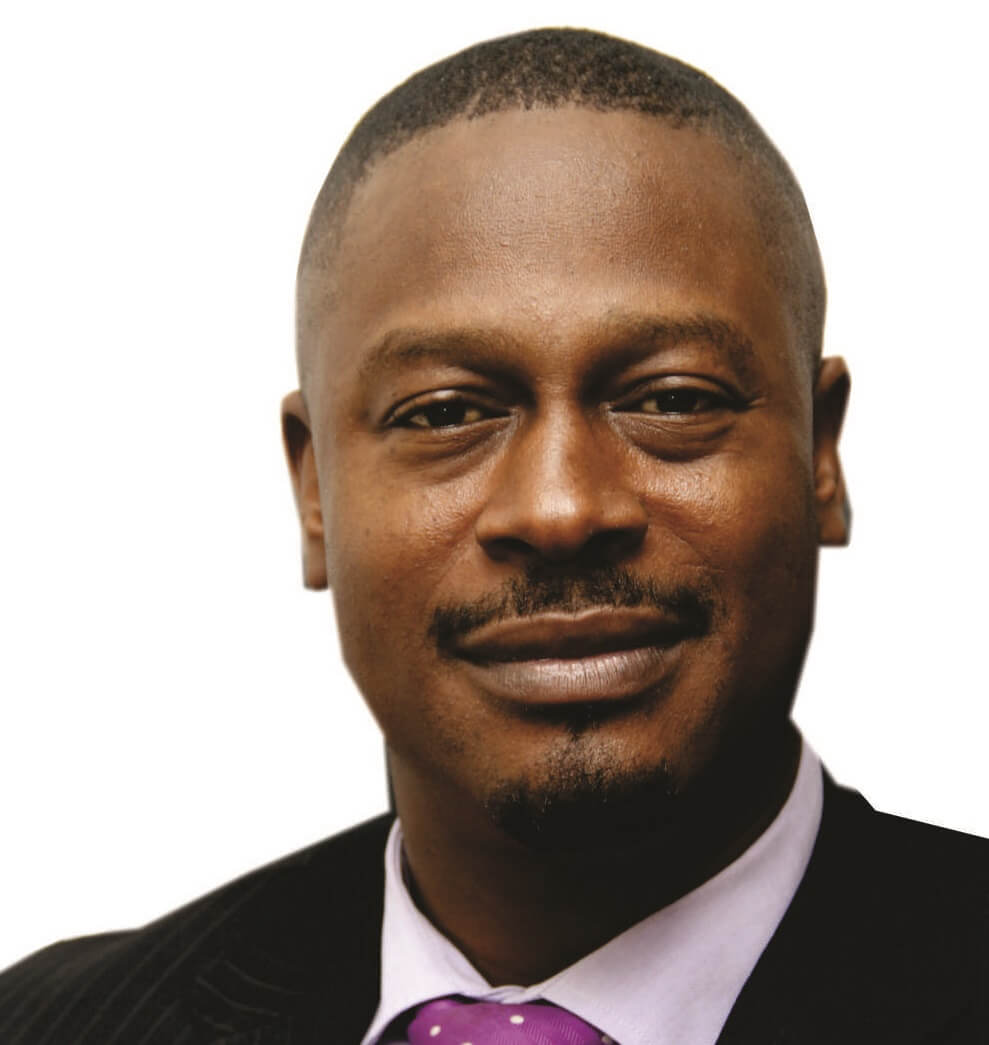 As you read this, Bolaji Okusaga, the MD of Quadrant PR company is on his way out. He bowed out a few days back after 11 years at the saddle as MD. He is on his way to floating a new business which is still under wraps.

Bolaji Okusaga is a young man with a lot of ideas. He is forever bubbling with new ideas and innovations. And he likes to roll with young people. For the past 11 years he has been the big boss at Quadrant PR company, one of the subsidiaries of TROYKA Holdings. But a few weeks back he moved on to set up his own thing. He has a new idea he is toying with and the idea promises to shake the industry. A few months back, City People Publisher, SEYE KEHINDE spent some time with him to pick his brain on new developments in the PR industry. He also revealed how after many years in banking he moved into PR to continue his career.

How has the advent of social media affected the PR business?

It has affected PR practice and business greatly. In the earlier days we were hiring people stricto senso,  or, senso stricto from the media. People who had media knowledge, so that they can design strategies that will get at the media and they can manage the media. That is far gone. Now, we are beginning, to talk about social media influencers, to talk about the whole idea of integrated messaging, because now, we are in the era of integration. So how do you start and end a campaign on a newspaper if what you are trying to do is to reach a set of people who don’t even read newspapers? So, that will change the kind of strategies you want to deploy. Do you know that Nigeria has a very young demography? We have a mean age of 19.2 years. That means over 70% of people in Nigeria are below the age of 20. So, it tells you that the mass of people that we are dealing with are not even in the traditional media. The TV which is even the most consumed media has been dethroned by the internet.

It has changed the dynamics of the business we do such that some of us, if we are not careful now, we may be playing the laggard, because the guys who now rule the waves are the digital natives. So, if you are not a hybrid business concern as a PR company, you are at the losing end, in the sense that you are losing a lot of opportunities.

Look at the Presidential campaign of 2015. It was fought and won on the social media. Nobody talks about the traditional media in the sense of it being the agenda setter anymore. We are now the age of Machine agenda-setting as opposed to the editorial and media owner agenda setter.

That means somebody sitting in one little corner can decided to cause problems for a company or for government.

Tell me, how does a PR company cope if it does not change with the trend? So, the whole PR practice has been disrupted such that now, one small blogger can actually constitute himself into a nightmare. And we have been seeing this happen time and time again.

Now, we are in the era of convergence. Traditional practice no longer cuts it. It is still part of the bag but what percentage does it constitute? A few. I can tell you just about 15%. A whole bulk of what we do in the traditional media has gone to the expanded media space. And that is a major disruption for this business for which we have had to rethink our roll out to the market and organizational structure. We now hire more younger people. We now hire younger people who now have an understanding of the digital space. We now bring on board Social media influencers whose sole role is to speak to influencers within the social media space. We know people who understands how do I design a digital strategy, to build appropriate graphic content? Over 60% of the communication now happens on Mobile. So if you are not aligned you will just be speaking to a dying demographics, that is people from age 60 and above. And how many of that do you have that constitute the critical mass of population very little.

You run Quadrant as MD. How old is the PR company?

The company was founded in 1989. So that tells you it is about 28years old and it opened up shop formally in 1990. It has been in operation for about 27 years plus now. And of course you’ve had a series of CEOs from Phil Osagie who went on to set up JSP, to Longely Ibru who now runs Angel, to Vincent Oyo, the husband of Oluremi Oyo who used to be Obasanjo’s spokesperson as President, to Benedict Upa Ayede who went on to GLO as a Director to myself, in that order. I am about the 5th person to have run the company as MD. But interestingly I have had the luck of being the longest serving CEO. It’s been a wonderful place. A whole lot has happened in the last 11 years. It has been pretty much challenging but whilst it has been challenging I have also learnt a lot. I am not who I used to be. And I keep changing everyday.

What has changed about Bolaji Okusaga?

So much has changed about me. I have had to learn to be more patient. One has had to really hold ones temper in check. I have learnt to relate with the client in such a way that even if the client does not have a clue, they still must confer to that client that kingship status. I am a servant to the client. Humility is one key thing I have learnt in the last 11 years.

How did your past prepare you for this role you are playing how?

Life for me took a different turn when I met a man called Aighoje Aig Imoukhuede. Up until that time I worked in a bank called Marina International Bank. It is a very sedate, very accommodating environment. It was owned by Alhaji Wahab Iyanda Folawiyo. And it was a merchant Bank. When I joined, we were just about transitioning from Merchant to a retail bank. We had expatriates working with us.

It was a very, very slow paced environment.

And Soludo came, as the new CBN Governor. He now asked all existing banks to put down N25 billion to raise the capital base. I wasn’t sure that our Principals even if they had the money were willing to put that amount down as Capital base for the bank to run, anyway.

So, we opted to look for strategic alliance with other banks and we went for Access Bank for a merger. So, I was on the merger-integration team. A lot of my staff from the Marina International Bank side felt this Aig Aigboje & Herbert Wigwe guys are more like brash people, they want things done here and now. This is not our tradition, we don’t rush ourselves like that. So a lot of them were just jumping ship. Along the line, as we started to co-habit we found out that these guys are making something happen from nothing.

They were coming from no where. We were comfortable in our own skin. This guys came and bought a bank that was doing so badly and turned it around and in less than 3 years they had come back to acquire us, a bank which was doing very well and had no issues. These guys had younger managers all over the place compared to our seasoned, Harvard and Oxford trained people working in Marina with us. They make things happen. So I said whatever it was I will transition with them. I won’t leave. I am going to work with this guys. So, that was how I got on board. Lo and behold, this man will give you an assignment, you will be doing a presentation to him at about 11 pm and he will say to you, I want it the next morning and by the time you get to work at 7am, he is already seated at his table.

So one day I asked him a question: How come you work at this fast pace? So he said to me maybe because life is too short for you to just waste it every time. And that has been a Creed that has guided me, thus far. So, when people say to me: do you see a difference between Life and Work? I say No. Work is Life and Life is Work. So, when people talk about life and work balance thing, you better know what you are talking about, except you don’t know what to achieve. That is when you differentiate between the 2.

The whole idea of Work/Life integration has become like a mantra I hold very dearly. You need to create the time if you want to achieve so much. And that changed my life. That is the attitude I have adopted and it has made all the difference. Other wise if I was a regular 8am to 5pm regular type of guy I am not sure I would have gone any where in the industry.

AMBODE’S WIFE WELCOMES BABIES OF THE YEAR WITH GIFTS

Revealed!!! The voice behind the Union Bank...