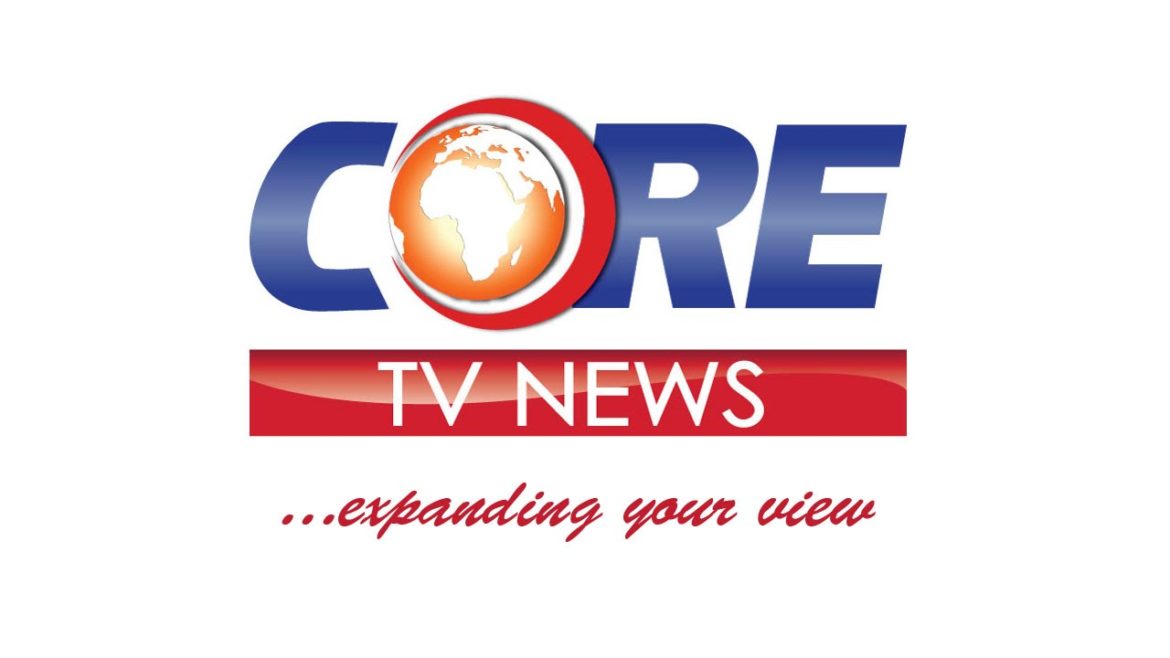 The management of Core TV Station has announced the temporary shutdown of the station owing to the flood triggered by the release of water from the Oyan dam which ravaged its headquarters.

The Managing Director and founder of the station, Olajide Adediran, said the decision, though a painful one, is designed to safeguard the lives of its members of staff and the station’s multi-million naira equipment from further damage.

He urged the Ogun state government and other stakeholders to find a lasting solution to the issue of release of water from the Oyan dam.

He assured the general public that the station would bounce back better in the next few days once the situation improves with the flood water expected to recede in the coming days.

While pledging the commitment of Core TV lending its platform for advocacy in finding a lasting solution to the challenges posed by the issue, he added the issue of flooding in the Isheri estates where the headquarters of the station is located is one that requires the cooperation of all stakeholders.

He also assured members of staff and its teeming viewers that Core TV would continue to uphold the highest level of responsibility and professional ethics in its day-to-day operations.

The operations of the TV station has become near impossible over the last 48 hours following the rise in water levels in its discovery gardens estate headquarters within the Isheri/Opic estates just off the Lagos/Ibadan expressway.

200 Female Footballers Go On Strike Over Minimum Wage In Spain