Real Estate Sector Has Not Done Well Under BUHARI 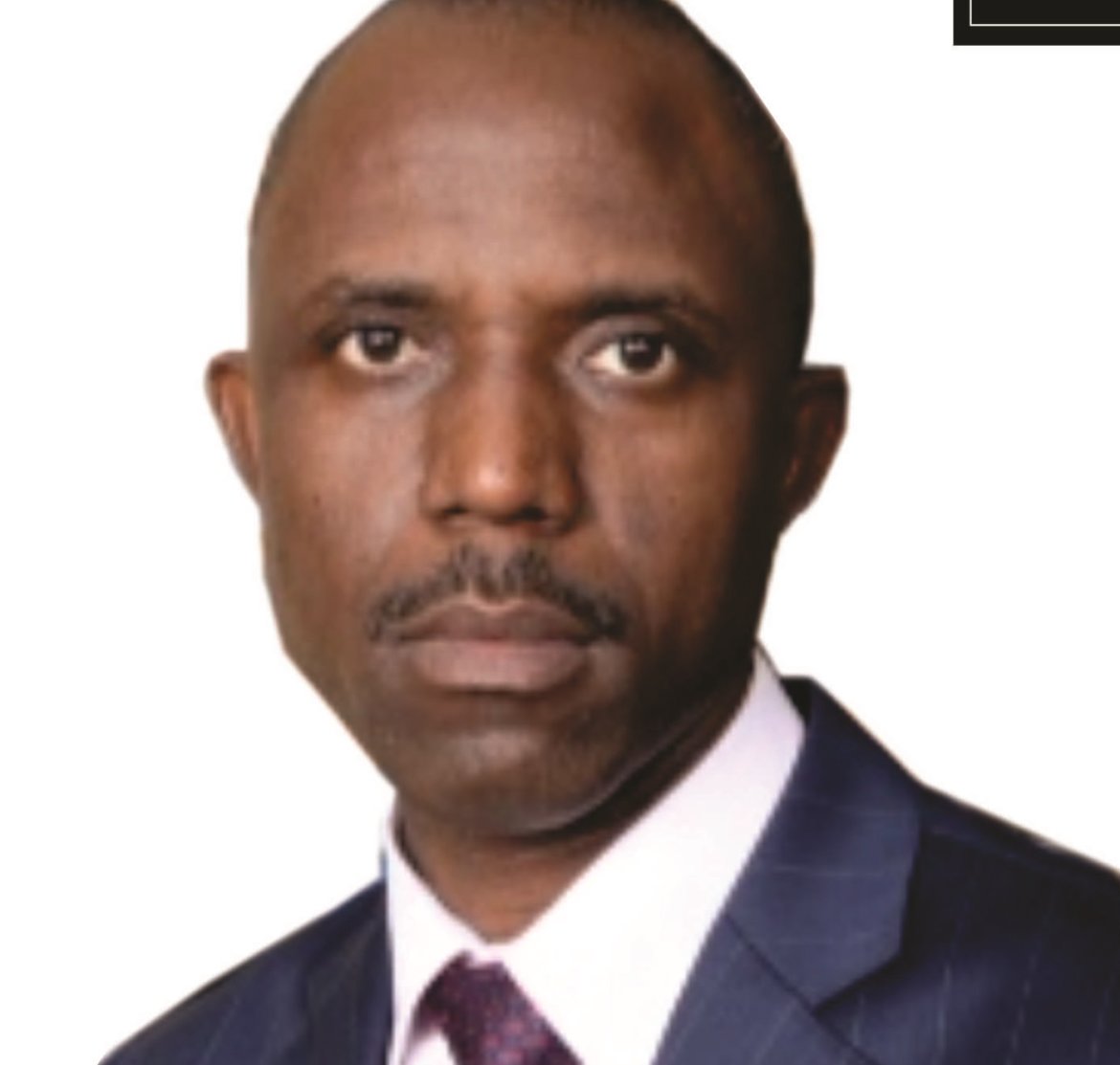 For over 3 years that this government has been in power, the real estate sector has experienced a rough time. A lot of things have contributed to the decline in the sector; one of them was the recession that plagued the country for almost 2 years. The sector has been in the red since 1st quarter of 2016 and contracted by -9.40% in Q1:2018, worse than the -9.20% recorded in Q4:2016 at the heart of the recession.

This means that the real estate service is the worst performing economic sub-sector in over 2 years, after a few subcategories in the manufacturing sector including post and courier services and motor vehicle & assembly, according to Nigeria Bureau of statistics.

The contribution sector, which the NBS defines as the value of work done in the construction of buildings, civil engineering and specialized construction activities with consumption including cement, metal/iron bars, wood, gravel, stone, and more, noted a relatively better but still poor performance. As the Nigeria economy recovers from recession the real estate service and construction sectors are refusing to leave the negative territory.

Few days back, City People’s Isaac Abimbade spoke to one of Nigeria’s highly experienced experts, ESV Pastor Ayo Jagun, on the current happening in Nigerian real estate sector, more especially real estate sector under President Buhari. He shared with us his thoughts on the situation. Enjoy.

Do you think Buhari’s second term will be good for real estate considering what is currently happening in the sector?

The truth is that the economy is still trying to stabilize and real estate hasn’t  really picked up. People are still doing “wait and see”. Investors are being careful because real estate in Nigeria is heavy investment. If anyone ties his money down, no matter how quick you are, you may not move your money out in the next 4/5 years. So people are very careful tying down their money.

The second thing is that, the economy hasn’t improved and people don’t know what is going to come.  Yes, we have housing deficit but people would rather want to survive first before you could think about shelter. Another thing is that, those who have funds are trying to be careful because some people want to steal money and put it in real estate.

It’s over 3 years that this administration has been in government and we are yet to see any meaningful impact from them?

The truth is that, there has not been real impact. It’s unfortunate. The people in the government centralize activities around themselves alone and this is a big minus to us.

Do you think real estate sector will improve if we have a change in government come 2019?

If we have new people or we have government in place that can empower technocrats around them to give them advice them things will be better. There are times you can be an illiterate but if you give people who can run your system rule to operate. We have the Bill Gates of this world, he was in school but left school to run an idea and after running the idea, they empower people around him to run the system.

The money we are talking about is a huge fund. If they really want to fight corruption they should do it properly. These people still buy property among themselves.

Has real estate benefited from this government?

I don’t think real estate has benefited from this government.

The way this government is running is as if they didn’t expect to win and they won and they now got there and they didn’t know what to do. The promise they made was that, they will come and hit the ground running. One of their party Chairmen said, if they did not perform in two years they should stone them. Is that not what Momoh said? Look at how long it even got them to appoint Ministers. Look at how long it got them to have each parastal running? It’s like they got there unprepared. The ‘thing’ now overwhelmed them and that’s why they have been blaming people. That is my personal opinion. And unfortunately again, many people who were brought into the government are fighting for their own personal agenda, which is what is playing out now.

Why I Want To Be The Next OGUN Governor OGUN APC Guber Aspirant, Otunba JIMI LAWAL