Real Reasons DG of SEC was Suspended by Kemi Adeosun 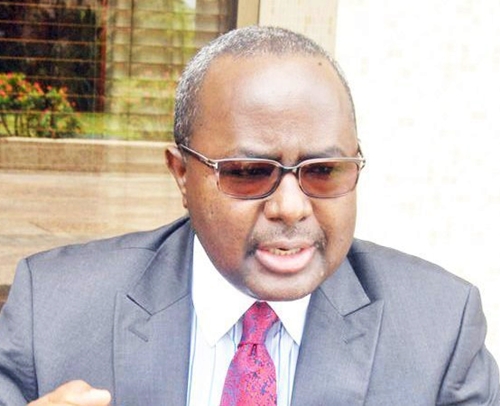 Charly Boy and Others Protest Against Slave Trade in Abuja (Photos)