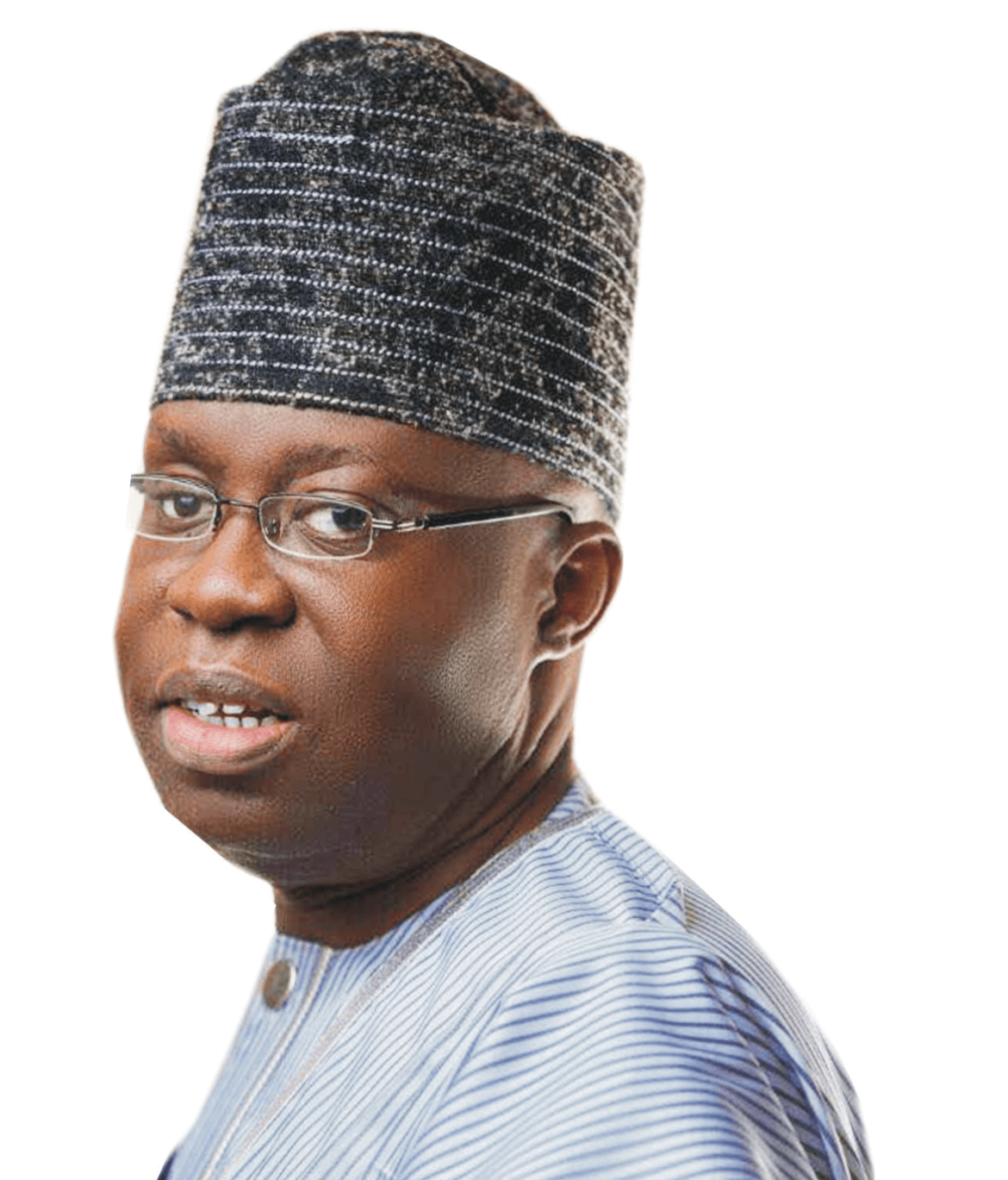 Last week, we did a story on the likely faceoff between the senator representing Oyo South Senatorial District in the Upper Chamber, Senator Soji Akanbi and the executive governor of Oyo State, Senator Isiaq Abiola Ajimobi, over the zone’s ticket. In the story, we gave details of a purported letter written to the governor by Soji Akanbi, seeking directive on his re-election bid from Ajimobi as his brother, leader and mentor.

In the letter, Soji Akanbi didn’t only expressed his utmost respect for the governor, he pointed out clearly that his loyalty to him was unshaken. The whole issue, however, took a dramatic turn over the weekend when the news broke that Soji Akanbi has finally dumped All Progressives Congress (APC) to join the African Democratic Congress (ADC). It has since been confirmed that Akanbi has not only dumped APC but has registered as a member of Oyo ADC. While this new development was shocking to some (judging from the relationship between Ajimobi and Akanbi before now), however, for those who have been following the political happenings in Oyo State, this is expected.

There is also this believe in some quarters that the both personalities involved have been playing games with each other all along. They believe the handwriting has been on the wall since the senatorial ambition of Ajimobi broke like a rumor about a year ago.

Despite the fact that Gov. Ajimobi has been keeping mum about the whole issue, the body language in his camp has clearly shown that, he is indeed going to the senate after expiration of his second term tenure in 2019. His core loyalists have been telling whoever cares to listen that ‘oga is running based on consistent pressure from people of the constituency for him to run’. In fact, sponsored billboards and posters by his followers indicating his senatorial ambition are all over the town. Again, it has also been reliably gathered that Ajimobi has ‘secretly’ picked senatorial interest form of APC and afterwards put a call through to Soji Akanbi, details of which we don’t have as at the time of filling this report.

Confirming the fact that Soji Akanbi has actually dumped APC was a drama that broke out last week on the platform of Oyo State Officials Wife Association (OYSOWA); where the convener of the forum, Chief (Mrs.) Florence Ajimobi was said to have sent a stinker to the group. “We have been reliably informed that some of our husbands in this planning committee have left the Progressive Party to another party.

In views of this and due to conflict of interest, but, without prejudice, we want to advise the wives concerned to exit from the 2018 OYSOWA planning committee immediately. We wish them well and the very best,’ the message reads. Meanwhile, Soji Akanbi’s wife was a member of the forum and she responded to the said massage thus; ‘’Good afternoon Your Excellency and my sisters.

By now I am sure everyone is aware of what is happening between the Governor and my husband, Sen. Soji Akanbi aka S.O.J, as it is now made public. I want you to know that it is on record that my husband is a core and true progressive, and has remained loyal and committed to the progress and development of his people, community and Oyo State in general. APC is a party he contributed his own quota in building, from NADECO to AD to AC to ACN and now APC. He has forever, been consistent in his ways, giving back to the society with masses-oriented programs even outside public office, and stayed firm and loyal to his leaders in the Progressive family.

In the face of intimidation and disregard for loyalty and commitment to the people he represents, by a ‘clic’ of people within the Oyo State APC simply borne out of greed and selfishness, he has no choice, than to take a bow and align with his fellow Progressives in the other party. The party we are moving to, I believe share the same ‘Progressive’ ideology and the very essence of offering oneself to serve, is Selfless and principled Services to humanity, towards the development and empowerment  of Human, Infrastructural and Socioeconomic of our great Country; a party that heed the voice of the people with freedom of expression not oppression.

My dear sisters, to me family goes beyond politics and power. It’s a legal bond thicker than anything. My upbringing, background and the relationship I have with each and every one on this forum, I so much cherish. We may no longer belong to the same Progressive Party, but I hope we all share the same progressive ideology in every sense of it,’ she submitted.

As it is now, the political battle between Gov. Ajimobi and Sen. Soji Akanbi has just begun as the latter has pick ADC’s senatorial interest form too. But what could have informed Ajimobi’s decision to run against his political ‘mentee’ and ‘brother’? This, some say, may not be unconnected to the fact that the governor has maintain his political relevancy after office, as former governors normally do. But whether Soji Akanbi will be able get his new party’s nod to emerge the senatorial candidate of the zone and battler Ajimobi in the general election come 2019 or work alongside other aggrieved members who had earlier dumped APC for ADC and wrestle power from the ruling party, time will definitely tell.