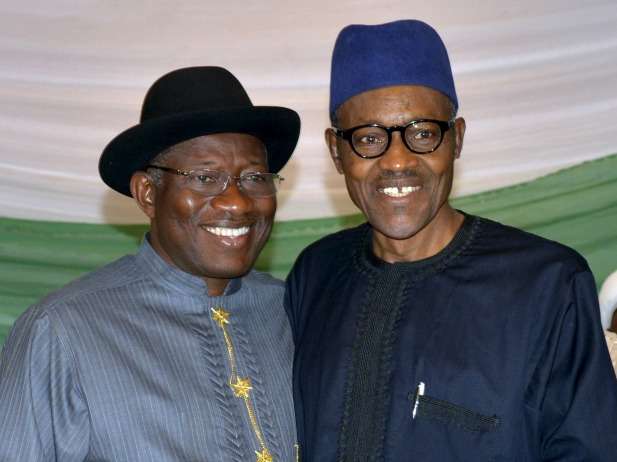 Why PETER OBI Has Become A BIG...