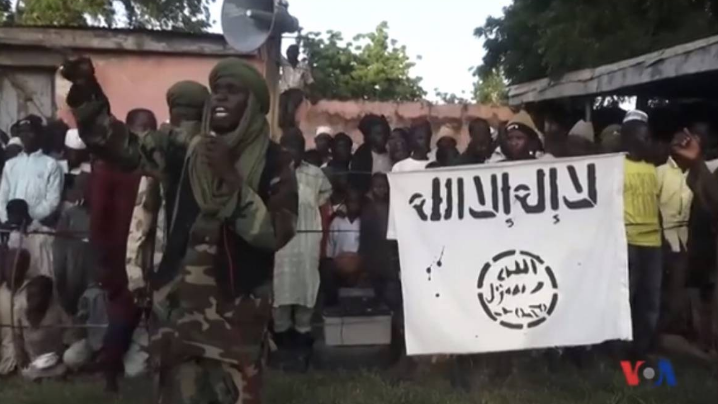 A media report has revealed Boko Haram insurgents had killed an Islamic cleric at Kurumari village in Magumeri Local Government Area of the state, Polices said in Borno on Monday.
The Police Public Relations Officer, Isuku Victor, said this in a statement issued in Maiduguri, reiterating that three other persons were killed when the insurgents stormed the village on Sunday.
“On September 17, at about 22:30 hours, some suspects reasonably believed to be Boko Haram terrorists attacked Kurumari village, about 14 kilometers east of Magumeri town, in Magumeri Local Government Area.
“Four persons including the Imam of the village were reportedly killed during the attack.”
Mr. Isuku disclosed that 13 other persons were also killed in multiple suicide bomb attacks at Mashemeri village in Konduga Local Government Area of the state.
“On Monday, September 18, at about 10:50 hours, two male and a female suicide bomber carried out coordinated attacks at different locations at Mashemari village in konduga Local Government Area.
“The first explosion occurred when there was an echo of sporadic shooting in a farm. In the ensuing stampede, the first suicide bomber detonated the Improvised Explosive Device (IEDs).
“The other two suicide bombers detonated their explosives inside the village close to the house of the village head.
“Thirteen persons including the three suicide bombers died while sixteen other persons sustained various degrees of injuries,” he said.
Mr. Isuku said that the victims were referred to the General Hospital, Konduga for treatment.
He added that Police EOD team and Special Anti-Robbery Squad were deployed; adding that normalcy had been restored to the area.
(NAN)

Revealed: How Boko Haram Killed Islamic Cleric, 3 Others In A Fresh Attack In Maiduguri was last modified: September 19th, 2017 by Damilare Salami