Home News Revealed! Where The Billionaires Live In KADUNA
News 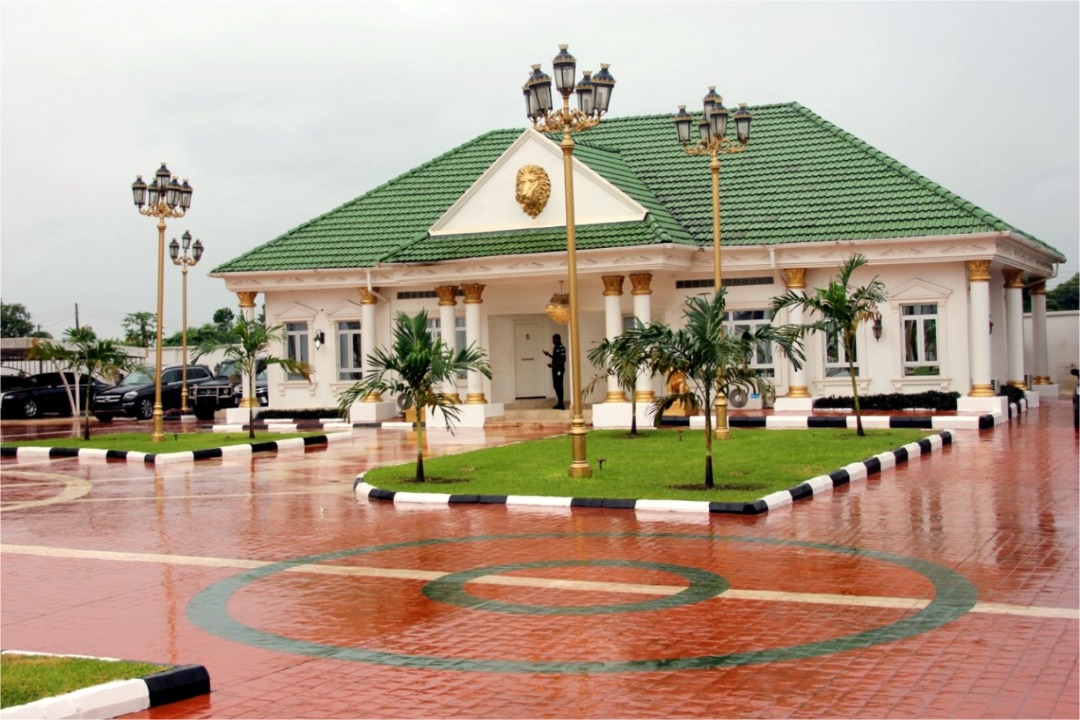 There is a place in Kaduna where most billionaires own mansions. In the said sea, it was gathered that all the Northern Emirs have their houses there Late Emirs too are not left out. The vicinity is known as Ungwan Sarkin Musulmi. It is a city within Kaduna, which is highly revered and unique in many aspects, especially to Northerners. Though the defunct Northern region was carved into many states, with capital, in the 1970s, one thing that continues to place Kaduna high above other state capitals in the region, is the famous area known as Unguwan Sarkin Musulmi.

In the area most Emirs live peacefully with other influential and non-influential individuals in the old Crocodile City. It is gathered that the area is known playing host to all the emirs and chiefs in the North, at a particular time in the year.

Made popular by Sultan Hassan Dan Mu’azu, who was travelling from the Sultanate in Sokoto to Kaduna to meet with British colonial masters, Unguwan Sarkin Musulmi, has retained its status as an area where major governmental decisions are taken and policies made for the growth and development of the Northern region. No wonder city dwellers often fondly refer to the area as “Sarauta”, meaning Royalty. Others simply call it Gwamnati or Hukuma in Hausa, meaning authority.

It was revealed that the monarchs who own houses in the area include, among others, the Sultan of Sokoto, the emirs of Zazzau, Emir of Ilorin, Emir of Gwandu, Emir of Yauri, Emir of Katsina, Emir of Argungu, Emir of Daura, Emir of Katagum, Emir of Kazaure and the Lamido of Adamawa. Other emirs who were previously not living in the area have, in recent years, built houses befitting their royal status in the city of power.

Interestingly, the late Premier of Northern Nigeria and Sardaunan Sokoto, Sir Ahmadu Bello, was a resident of Unguwan Sarkin Musulmi. The now Centre for Historical Documentation and Research, Arewa House, is an attractive site in Unguwan Sarki. Historically, it was the office and official residence of Sir Ahmadu Bello. Till date, Arewa House continues to attract local and international tourists who visit the complex to see things of cultural and artistic interest, including relics associated with the late Sardauna. The spot where he was shot and killed, among others. The Central Mosque in the community, the famous Sultan Bello Mosque, is attached to the Arewa House, bestowing on the surrounding an ambience of spiritual relevance, architectural beauty and class.

According to reports: “Unguwan Sarki is just not about kings. When the high and mighty are in Kaduna, they reside in their personal houses in our community. Some of the rich celebrities who own houses in this community are a former Head of State, General Yakubu Gowon; Lt. Gen TY Danjuma; the late Gen. Hassan Usman Katsina; the late Gen. Shehu Musa Yar’Adua; his brother, the late President Umaru Musa Yar’Adua; the in-laws of a former President Ibrahim Babangida; the late Ambassador Magaji Mohammed; the late Ambassador Shehu Lawal Giwa; the late Senator Kanti Bello; the late Umaru Dikko; Governor Nasiru Ahmad El-Rufa’i; former Governor Abdulkadir Balarabe Musa; Senator Ahmed Makarfi; Ambassador Sarki Tafida; President Muhammadu Buhari; the late Umaru Ali Shinkafi; Gen. Zamani Lekwot; the late Senator Isaiah Balat; the late Sheik Gumi; Ambassador Jolly Tanko Yusuf; Air Commodore Dan Suleiman; Col.Abdulmumini Aminu and virtually all his Northern counterparts, while they were governors in the 1980s and many others.”

Everything about Ungwan Sarki oozes royalty, power and authority and there is also a place behind it called Unguwan Doki: that is where horses are kept and taken care of. Many families in the area enjoy the game of polo and competitions attract people from all over the world.

It is simply a city dominated by the rich and famous. Perhaps, it is the uniqueness of Unguwan Sarki that attracted almost all the Northern states governments to have their liaison offices in the area. Their cluster is around the famous Lugard Hall, which now serves as the Kaduna State House of Assembly.

A holiday in Kaduna without visiting Unguwan Sarki will remain incomplete because that is the place where one could see architectural beauty, stabled horses and enjoy an atmosphere where those who wield influence and enormous power in Nigeria reside.

(With added article from Vanguard)

READ ALSO: HOW ACCESS BANK BECAME ONE OF THE TOP BANKS

Revealed! Where The Billionaires Live In KADUNA was last modified: June 22nd, 2020 by Tayo Oyediji

How Simple Public Display Of Affection Can...