Home News Revealed: Why Labour Party Will Not Field Any Candidate During 2019 General Elections
News 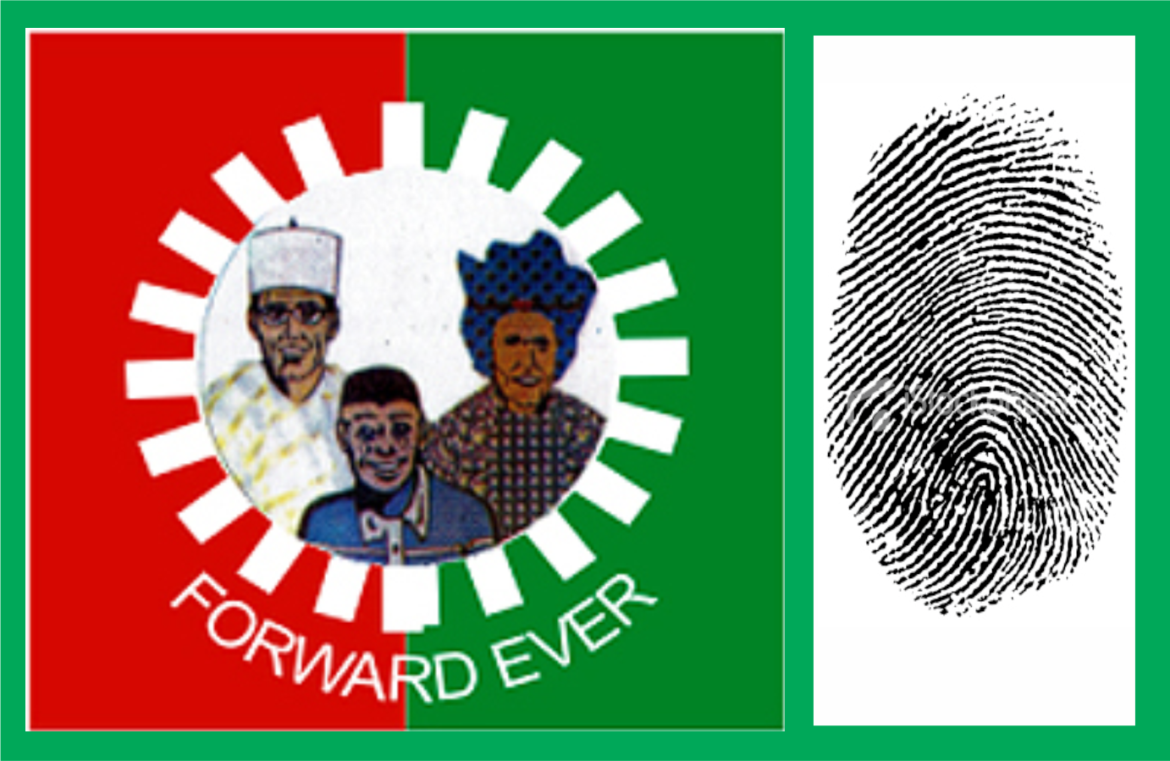 The Labour Party says it will not field any candidate for the 2019 General Elections as the party could not hold an all-inclusive National Convention as directed by the court.

Ifendu said that the all-inclusive National Convention involving all parties was necessary as directed by an Abuja Federal Court.

“On Oct. 2, 2018, Independent National Electoral Commission (INEC) had written to the party to comply with the order of the Abuja Division of the Federal High Court to conduct an all-inclusive National Convention.

“An all-inclusive National Convention that will involve all parties covered by the terms of settlement filled on March 14, 2018,” she said.

Ifendu also noted that such all-inclusive National Convention involving the Nigeria Labour Congress (NLC), Trade Union Congress (TUC), among other partners of the party was yet to hold.

According to her, the former National Chairman of the party, Alhaji Abdulkadir Salam had on Oct. 9, told the world that he was holding the National Executive Council (NEC) meeting of the party.

“Article 13, (2) A, explicitly spells out the composition of the Party’s National Executive Council (NEC) Members, among the persons on the list, are presidents and General Secretaries of NLC and TUC.

“None of these constitutional members of the organ were in attendance nor represented. This clearly shows that the purported NEC meeting has nothing to do with Labour Party whatever” Ifendu added.

She also noted that the tenure of the National Working Committee (NWC) of the party ended on Oct, 10, saying that the Labour Party does not have any NWC working committee in place.

“This clearly means that any nomination of candidate done by the party after Oct. 11, is null and void and it will be contempt of the court order.

“So, there is no chairman and secretary at this point to sign any nomination forms,’’ she said.

The publicity secretary of the party, however, called on the INEC Chairman and director legal to desist from conniving with the formal party chairman and acting secretary, Mr Julius Abure.

She said that the party would no longer tolerate their unnecessary and biased interference in the Labour affairs.

Ifendu also said that a seven-man committee was being constituted to oversee the activities of the party and also to midwife the all-inclusive convention in accordance with the court order.

She added that the committee is expected to conclude the assignment within 30 days from today.

Mr Ayuba Wabba, NLC President, had said that the Labour Party was registered under the NLC, Trade Union Congress (TUC), and Market Women Association, saying that the party certificate of registration is with them.

Revealed: Why Labour Party Will Not Field Any Candidate During 2019 General Elections was last modified: October 16th, 2018 by Damilare Salami