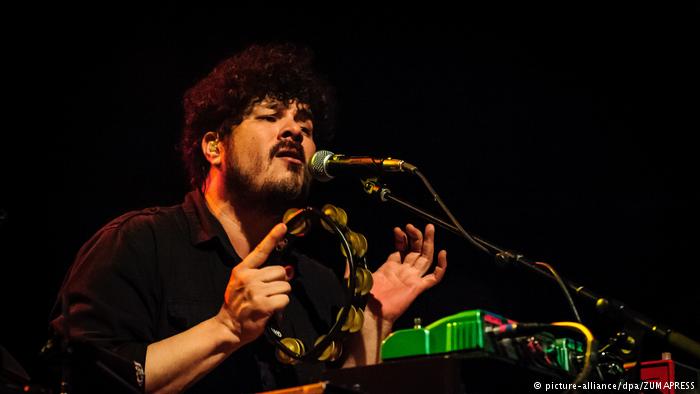 Cult musician Richard Swift, who played with the Black Keys and The Shins, was known for his musical talent across multiple instruments. He was hospitalized in June for a serious medical condition.

Richard Swift, a cult US singer-songwriter and producer who has been a member of bands such as The Shins and The Black Keys, has died at the age of 41.

“It is with great sadness we inform you that Richard passed early this morning while in hospice, his family near, his favorite records playing,” a friend of Swift’s wrote on a GoFundMe account that had been set up in his name. The account was established in June after Swift had been hospitalized in Tacoma, Washington, for a serious medical condition.

Swift was a valued studio producer and musician, working with many rock bands while also releasing his own albums and EPs. The Black Keys’ Dan Auerbach and Patrick Carney called him “one of the most talented musicians we have ever worked with.” 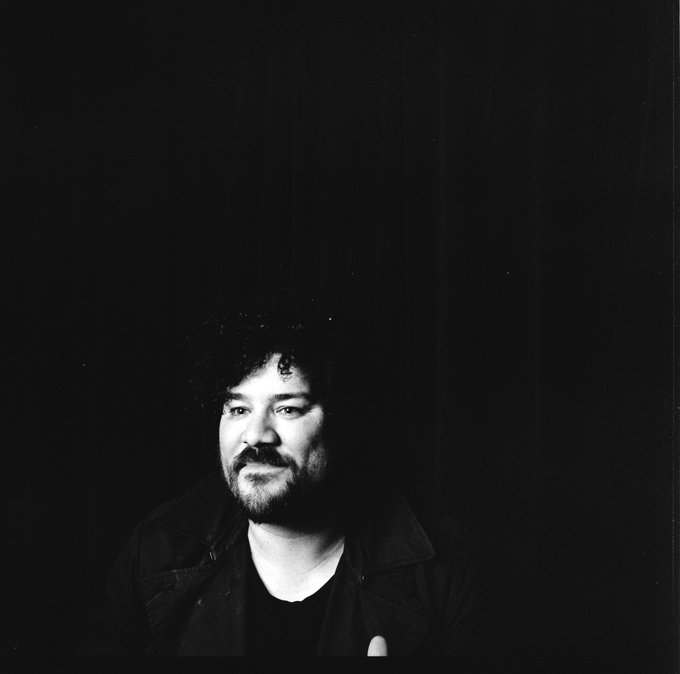 “He was the funniest person we ever met, one of the most talented musicians we have ever worked with and we feel so honored to have known him. RIP Richard.” – Dan & Pat

Twitter Ads info and privacy
A member of the indie rock band The Shins from 2011 to 2016, Swift toured with the Black Keys in 2014 as a bassist. Other credits include the Pretenders’ 2016 album Alone as well as albums by Nathaniel Rateliff and the Night Sweats and Ray LaMontagne.
Richard Swift of The Shins and The Black Keys dead at 41 was last modified: July 4th, 2018 by Igbokwe John