Home News What Are The Rights Of A Tenant In LAGOS? Details Of The LAGOS State Tenancy Law
News

What Are The Rights Of A Tenant In LAGOS? Details Of The LAGOS State Tenancy Law 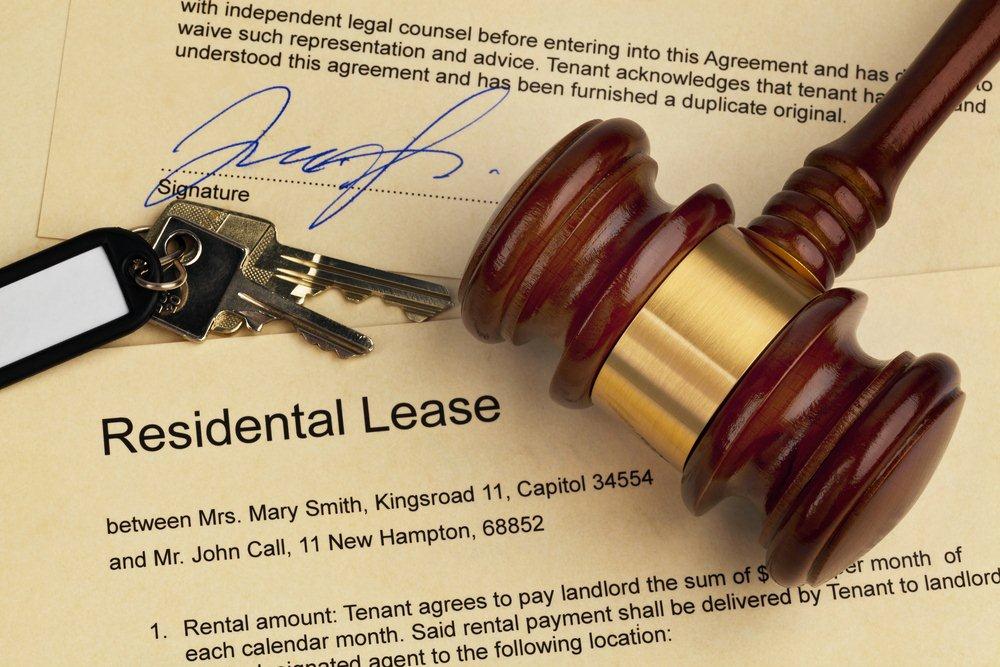 In the last edition, I did a summary of the Lagos State Tenancy Law. In this edition, I will be going deeper into a similar topic. What are the rights of a tenant when a quit notice has been issued by a landlord?

So I start by saying that is important to note that relationships are the bane of human existence; they are what sustains us, keeps us going and makes us alive. Whether we want to or not, our very nature is woven to rely on relationships and in the course of our lives, one of the relationships we will have is the landlord-tenant one. Unfortunately, this relationship is one of the most controversial relationships in life. It’s filled with issues, conflicts and disputes and are often not amicable resolved even where attempts are made to resolve them. The sensitization of people to the fact that the law can be used to deal with a lot of the problems characterized in this relationship has however turned things around. Especially the mediation approach where a win: win situation is usually the objective.

Once upon a time, a landlord could wake up one day and decide he wants the tenant out of his house; perhaps out of spite, perhaps because he needs the property urgently, perhaps because he has a better offer. Whatever the reason, it didn’t matter. The landlord is the alpha and omega and the tenant at his mercy. Failure of the tenant to comply would often result in a forced eviction. The tenant is forcibly removed from the premises with his or her things thrown out and sometimes, the tenant’s property is removed from the premises in his or her absence. Call it “Jankara” or “OPC” method, some landlords and quack agents have almost perfected this act of illegality. The trend has however been abated with the realization that such actions is frowned at by the law.

Regardless of the type of occupancy, whether informal settlements, lease, rental accommodation, cooperative housing or emergency housing, or the type of housing or interest of a person in a house, all occupants are entitled to a measure of security of tenure which guarantees equal protection against intimidation, harassment, threats and forced eviction without due process of law. This means that no landlord, whether individual, a corporate organization or even the government, has the right to take matters into his hands by ejecting a tenant without resorting to the law. The landlord and Tenant relationship is guided by Law and both parties have their cover or protection against any untoward behavior of the other party in Law.

Some tenancy agreements have shorter or longer notices. Some even state that notices will not be given in the case where the landlord wishes to eject the tenant. This is why it is important to read the tenancy agreement carefully before signing because the law honours agreement between parties, and in the case where you sign a lawful agreement that limits your rights, you will be bound by it. Claiming you didn’t know holds no water because ignorance of the law affords no excuse.

In the case where the landlord takes you to court as a tenant, the court cannot eject you without hearing from you. This is because the amended 1999 Constitution of the Federal Republic of Nigeria states that all persons in the country have certain undeniable rights which include the Right to Fair hearing. No person (tenant) can be tried in a competent court without allowing him to be heard. As a tenant, you also have the right to sue your landlord if he does not follow the due process of the law and forcibly throws you out.

What Are The Rights Of A Tenant In LAGOS? Details Of The LAGOS State Tenancy Law was last modified: April 24th, 2017 by City People Property Market

Pregnant Serena back in world number one spot