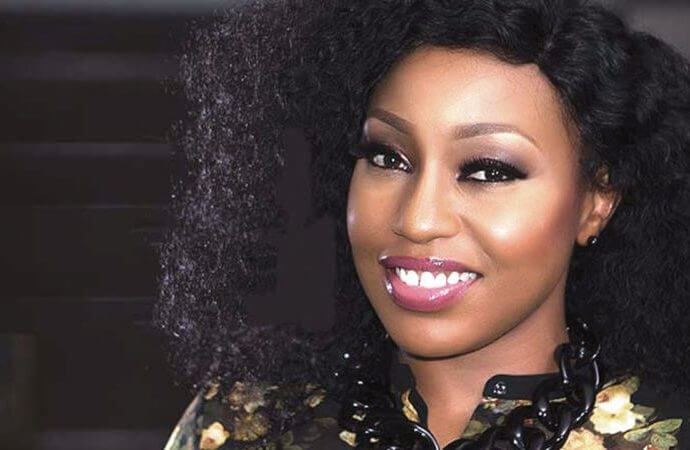 The much-awaited movie “The Guest’’ produced by a renowned thespian, Rita Dominic is set for it first showing in cinemas across the country on Feb. 3.

This was made known by the actress on her tweeter handle @ritaUdominic on Wednesday.

She tweeted, “The Guest opens in cinemas on Friday. Do check it out! #fakefriends.’’

Dominic is the co-founder of the Audrey Silver Company which produced the movie in association with Banner Films and Christain Olayinka Films.

Dominic in the film plays a temptress who is everything but the perfect guest.

“The Guest’’ is the story of a passionless but dedicated and faithfully married couple, who take in an old friend; an affair soon begins between the husband and the friend.

When his adulterous partner started to kill off members of their household who stood in the way of her getting what she wanted, the couple realised that their family was worth ﬁghting for.

100 Celeb Women Who Have Been Rocking...