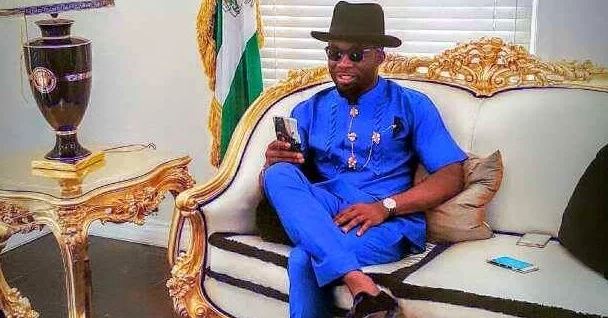 The member representing Omuma Constituency in the Rivers State House of Assembly, Kelechi Nworgu has been implicated in the murder of one John Nwala.

John, who is on the wanted list of the Rivers state government,and Stream Nwafor were earlier reported to have been killed last weekend in Omuma by men of the Anti-Kidnapping Unit, AKU.

However, a sibling of the deceased, Linus Nwala told newsmen that his brother was not killed by officials of the AKU as reported.

He acknowledged that his brother’s name was in the list of wanted persons by the state government but claimed that this was done out of hatred and as a result of his brother’s membership of a rival political party.

Linus accused the sitting lawmaker, Kelechi Nworgu of playing a role in the killing of his brother, adding that the Police was not aware of any operation in Omuma.

According to him, “My brother is not a criminal. He is not a kidnapper. They killed him because he has been having problems with Kelechi because of the role he played during the 2015 elections.

“They have been after him since then. Kelechi was the one who submitted his name as a wanted person. Those who saw where my brother was killed said they saw the leader of Kelechi’s security.”

Meanwhile, the lawmaker is yet to respond to calls put across to his phone line.

When contacted, spokesman of the Rivers State Police Command, Nnamdi Omoni said the command was yet to be briefed about any operation by the Anti-Kidnapping Unit in Omuma.

Buhari Meets With OBJ, Abdulsalam, Gowon, Others At Aso Rock

EVEN THOUGH I AM SUCCESSFUL AS AN...