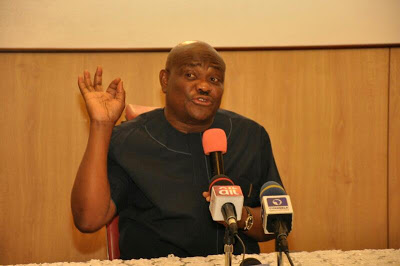 “The money in question belongs to the former Rivers State Governor, Chibuike Rotimi Amaechi. We want to confirm that the houses in Ikoyi also belong to Chibuike Rotimi Amaechi. “If you recollect in 2015, we said that gas turbines built by Former Governor Peter Odili were sold to Sahara Energy, business partners of Chibuike Rotimi Amaechi at $319million. “That money was used to sponsor the All Progressives Congress for the 2015 general elections. From the date of sale of the gas turbines to May 29, 2015, the money depleted from $319million to $204,000 . What was stashed at the Ikoyi residence was part of that fund”. He said : “We have facts to prove that the said money belongs to the Rivers State Government. The Federal Government must return our money”.