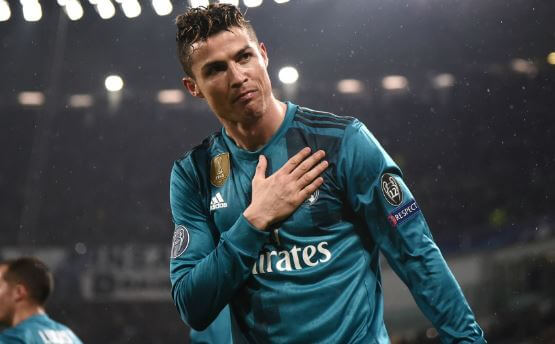 There is no stopping Cristiano Ronaldo in Europe. In the lead-up to Real Madrid’s Champions League quarter-final first leg away to Juventus, Gianluigi Buffon called the 33-year-old an “assassin”. And that description proved prescient as he shot down the Italians’ dreams once again.

Last season it was in Cardiff. Madrid met Juve in the final of the competition and Ronaldo registered twice on the night in a comprehensive 4-1 win which gave Real their 12th European Cup, leaving Buffon without the medal he so craves at the twilight of a wonderful career.

That double in the Welsh capital saw the five-time Ballon d’Or winner make it 10 goals from the quarter-finals onwards after something of a dry run earlier in the competition. The Portuguese produced the goods when it mattered most – and now he is back doing more of the same.