Ronaldo Set For Another Spell At Real Madrid 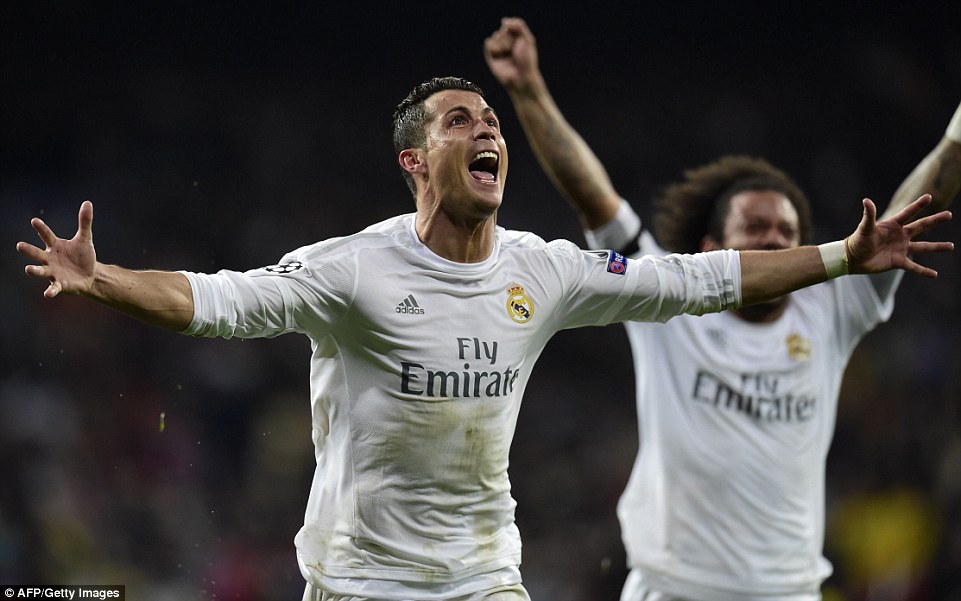 Cristiano Ronaldo returning to Real Madrid at some stage would come as no surprise, says Portugal team-mate Jose Fonte, as the Juventus superstar has “always left the door open”.

The five-time Ballon d’Or winner took the decision to depart Santiago Bernabeu during the summer of 2018.

After nine record-breaking years in the Spanish capital, Ronaldo opted to take on another new challenge in his remarkable career.

Having enjoyed considerable success with Manchester United and Real, Italy was the next land for an all-time great to conquer.

Further title triumphs have been enjoyed with Juve, while the goals have continued to flow for a man who continues to raise the bar when it comes to that particular art form.

A long-term contract has Ronaldo tied to the Bianconeri through to 2022, at which point he will be 37 years old.

Age is just a number of the Portuguese icon, though, and there is every reason to believe that he will play well beyond the end of his current deal.

Said agreement could also be broken if Ronaldo decides he wants out of Turin, with Fonte claiming that steps may be retraced back to Madrid.

A man who savoured Euro 2016 success alongside Ronaldo told talkSPORT of a potential return to Real for an illustrious countryman: “I know he loves Madrid, that’s for sure.

“It’s clear that he loves the club itself, it’s one of the biggest clubs in the world, if not the biggest.

“He’s left many, many friends there and he’s always left the door open.

“So I wouldn’t be surprised if he goes back to Real Madrid.”

There have been suggestions that the Blancos would be keen on doing a deal for Ronaldo if he opened himself up to talks.

For now, though, it appears that the Liga giants are setting their sights on targets that would be more long-term options.

After seeing Erling Haaland star for Red Bull Salzburg and Borussia Dortmund in 2019-20, a bid to land the prolific Norwegian striker has been mooted.

Interest in Paris-Saint Germain forward Kylian Mbappe has also been held for some time, with the World Cup winner considered to be the player that Real covet most.

Ronaldo Set For Another Spell At Real Madrid was last modified: April 9th, 2020 by Damilare Salami