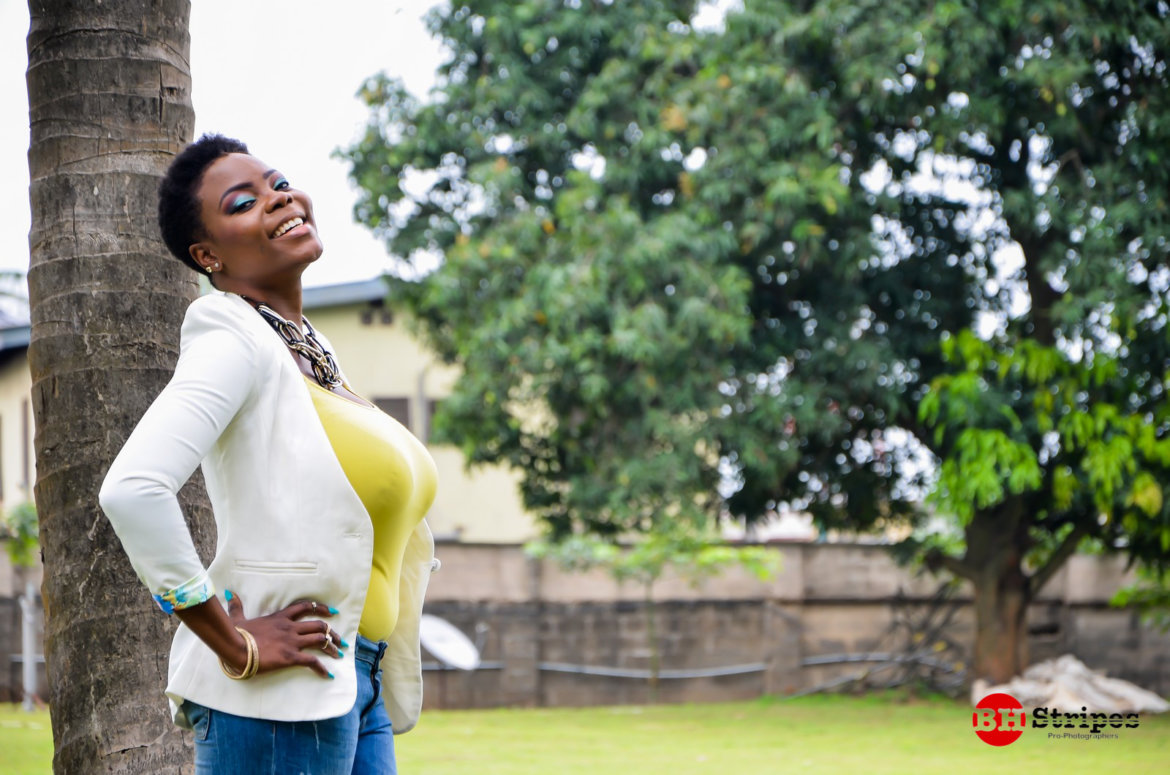 The 2017 City People Music Awards is set to hold on the 6th of August, 2017 and the organizers of the event have named veteran hip-hop act, Michael Stephens popularly known as Ruggedman and TVC Entertainment Splash presenter, Honeypot as the host for the event.

Olayemi Ogunwole a.k.a. Honeypot as she is called on Radio/TV radiates an infectious energy that has endeared her to many. The beautiful presenter who is an OAP on Radio Continental and Presenter for Entertainment Splash was honored last year with a Special Recognition Award at the 7th City People Entertainment Awards which was held on Sunday the 24th of July, 2016. The award was in recognition of her remarkable performance in projecting Entertainment on TV via the programme – Entertainment Splash. The English graduate of the Obafemi Awolowo University,Ile-Ife started out as a TV host at NTA Ile-Ife during her days in school. She anchored ‘Fact Finding with Yemi ‘. During the National Youth Service Year, she was a member of the Orientation Broadcasting Service. Olayemi, worked at the ‘The Bisi Olatilo Show’. She hosted ‘Rock Game and read the news at Rockcity 101.9fm. She moved on to Star 101.5fm where she read the news and hosted the midday belt. She was poached by Rainbow fm 94.1.Olayemi anchored different belts and rose to the post of Head of Programmes. She was poached by Continental Broadcasting Services (Radio/Tv Continental) where she works till date. She is also the host of Chat Hour on RC and Entertainment Splash on TVC. Olayemi has voiced commercials like Harpic, Ladder Soya Oil, Cool World, First Monie by First Bank etc. She has hyped products like Oral toothpaste, Gulder, Legend Extra Stout, Vitafoam, Thermocool etc. 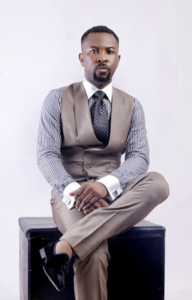 Ruggedman has been rewarded on several occasions by City People Magazine also. Both Acts would run the course of the event as host and it would be a scintillating combination.

Tower Foundation: Photos From The Fedding Of...