Home Media Against The Run Of Play: “Nobody Can Say I Misquoted Him” Says Segun Adeniyi
Media 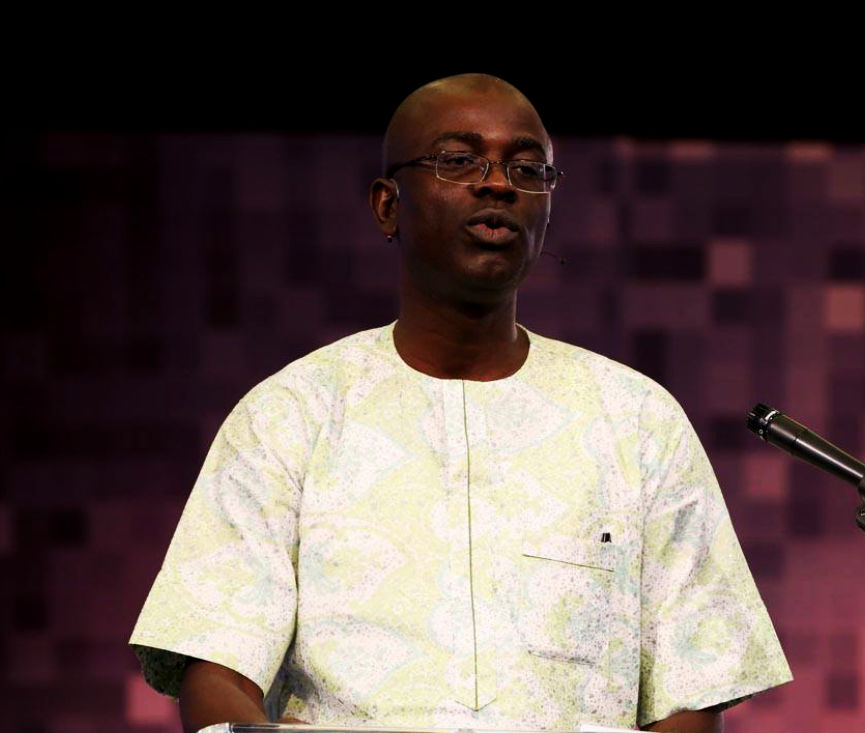 Olusegun Adeniyi, celebrated journalist and one of Nigeria’s bestselling authors, says he did not write up to 25% of what he was told while researching for his book on the 2015 presidential election.

His latest effort, ‘Against the Run of Play’, to be launched on Friday, is an account of how President Goodluck Jonathan lost the 2015 election.

Asked about the controversy that is likely to be generated by the pronouncements of key characters in the book, Adeniyi said he is not expecting negativity.

“I don’t anticipate any controversy though a few people may counter what others said about them like President Buhari did yesterday to what President Jonathan said. But I made sure I gave everybody a fair hearing,” he said.

“Besides, I didn’t even publish a quarter of what I learnt from my interactions with the principal characters I spoke to and I met some of them two or three times. I also shared with them what I intended to publish so nobody can claim I misquoted him. I didn’t want controversy, I just want a good story and I believe I didn’t do too badly.”

He denied early impressions that the book is pro-Jonathan, given the excerpts that have been run in the media.

“I am not worried by those who, on account of reading stories picked by the media, say my book is a defence of the former president. When they eventually read the whole book, they will realise just how wrong they are. The bits by President Jonathan were taken from the final chapter and there are 12 chapters as well as a postscript in the book,” he said.

The chairman of THISDAY editorial board said he is not “competent” to write “Jonathan’s book”.

“I didn’t work for him. Hopefully, my brother, Dr Reuben Abati will write on the Jonathan administration and it will be a compelling book but then, President Jonathan is also writing his memoir from what he told me,” he said.

The launch will be chaired by Abdulsalami Abubakar, retired general and former head of state.

The e-book is already available on Kindle.

Against The Run Of Play: “Nobody Can Say I Misquoted Him” Says Segun Adeniyi was last modified: April 29th, 2017 by Daniji Emmanuel