Baby Buhari Dauda, Boy whose genital was cut off by his stepmother is dead

He died in Wada village in Shiroro local Government area of Niger state after a brief malaria illness.

The Director General of the Childs Right Agency, Barrister Mariam Kolo who confirmed this to The Nation Wednesday said that Baby Buhari had a slight malaria which made his temperature to rise adding that he died even after been administered with his prescribed drug.

Kolo said that Baby Buhari had been slated to undergo a genital transplant in the United Kingdom before he died. 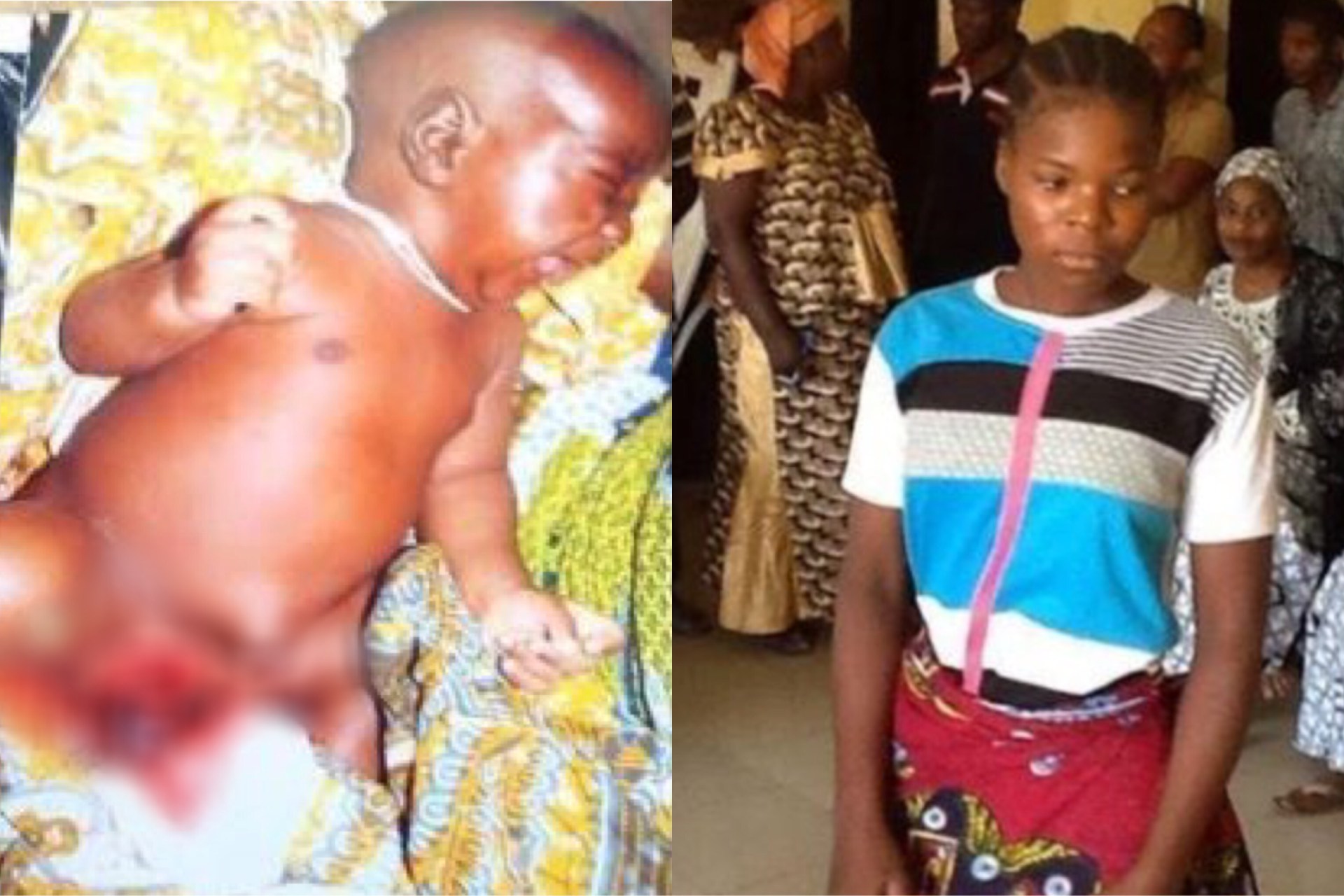 She said that the sickness was not a relapse on his health as he was doing extremely well after series of corrective surgeries carried out on him.

She expressed sadness over the death of the baby who is now over a year old adding that it is being destined by God.

The DG said that moves are being made to ensure that advice is given speedily about the case and how the case of the step mother who is currently being remanded in the Old Minna Prison would be determined.

She said that the state Governor, Alhaji Abubakar Sani Bello and his wife are devastated by the death of the Baby as they thought they would have contributed in making the life of the boy meaningful.

It would be recalled that on the 18th of June, 2016, then, two months old Buhari Dauda genitals were cut off by his 17 year old stepmother, Bara’atu Rabiu, who gave no cogent reason for the act.

The state government moved in to savage the situation by working towards ensuring the baby grows up into adulthood with a functional manhood, moves which was truncated with his demise