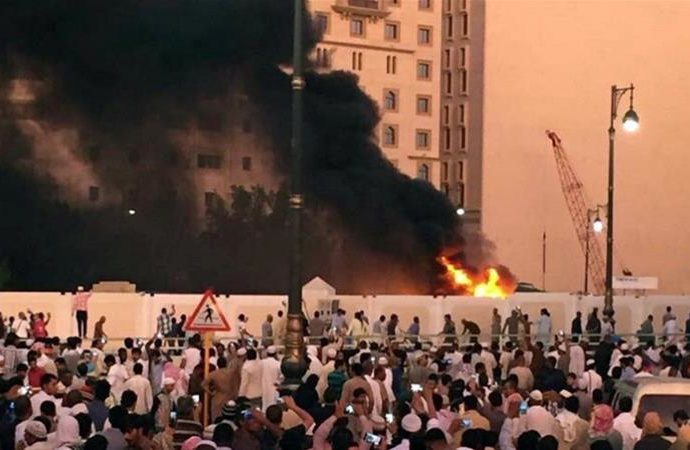 Saudi Arabia is reportedly heading for the record number of be -headings and crucifixions in 2019 if their executions continue at the present rate.

According to reports the desert kingdom have already executed 43 people in the first three months of this year and the most recent was a Syrian man who was put to death on March 13th for smuggling amphetamine pills.

21 others have been beheaded for drugs offences, while others were executed for crimes which carry the death penalty like adultery, renouncing Islam, treason, espionage, burglary as well as murder, terrorism, rape or espionage.

According to the publication, if this rate continues, 172 will have been put to death by the end of the year more than ever before.

In the ranking, Saudi Arabia is still in third place behind China and Iran, where between 249 and 285 people respectively were executed in 2018. In 4th and 5th place are Iraq and Pakistan.

The figures were compiled by human rights groups such as Death Penalty Worldwide, Amnesty International and Human Rights Watch.