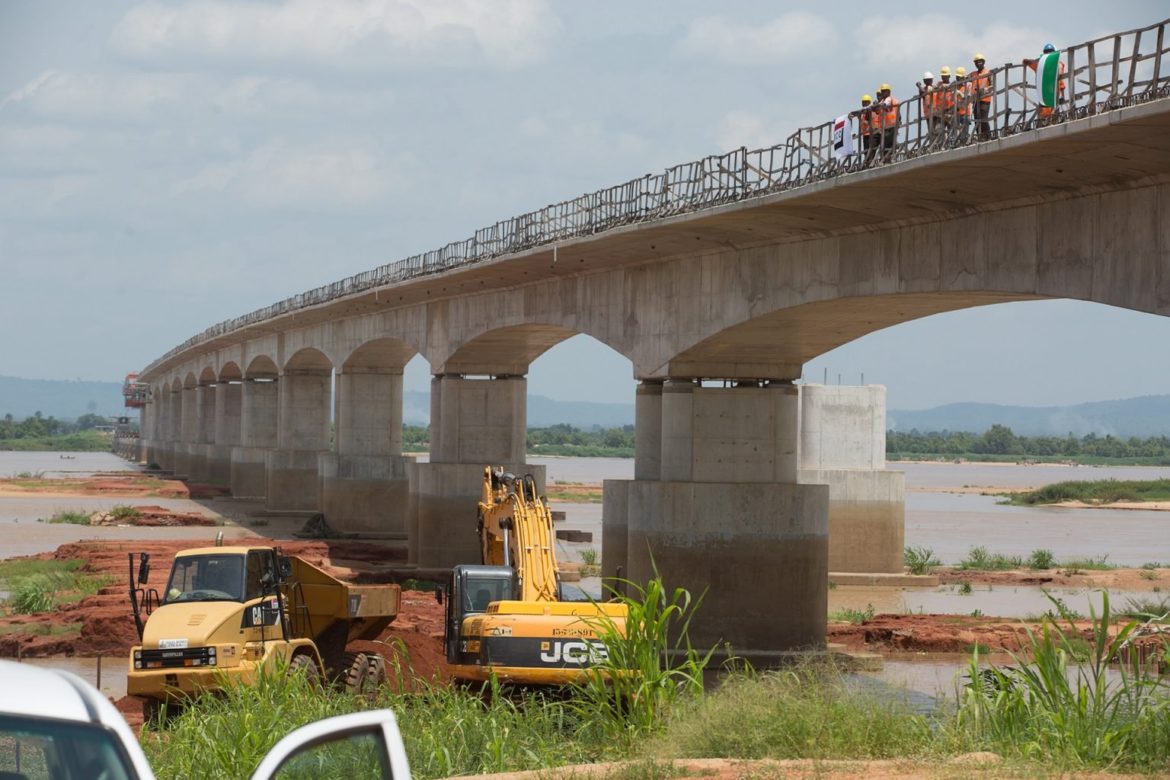 The Nigerian government has released a date for the opening to traffic of the 2nd Niger Bridge.

The Managing Director and Chief Executive of National Inland Waterways, NIWA, George Moghalu, announced that the 2nd Niger Bridge will be opened to traffic from February 2022.

Moghalu said this at the flag-off of a bathymetric survey of the Aghommili-Mmamu-Ezu-Nkisi-Niger River course, on Tuesday in Anambra State.

He said: “By February next year 2022, the new 2nd Niger Bridge will be opened for vehicular use.

“President Muhammadu Buhari had flagged off the construction of the eastern rail line at Port Harcourt. This will traverse all states in the South-East.

Moghalu reiterated that the administration is committed to transforming the lives of all Nigerians, including those of the South-East.

“The bathymetric survey of the rivers that share a common course is targeted at opening up enormous economic and agricultural activities to boost commercial activities in Anambra State.

“This would also restore the historic water transportation along the course like in the past, which would also reduce pressure on our roads infrastructure, Moghalu added.