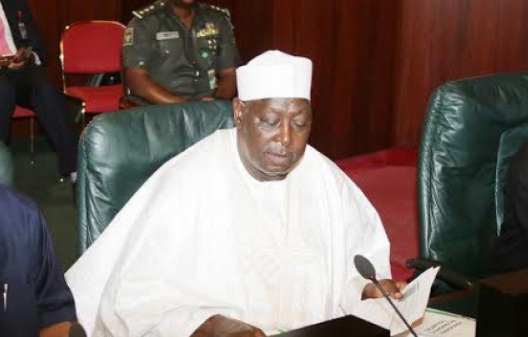 The Shehu Sani-led Senate ad-hoc committee on humanitarian crisis in the north-east has postponed its investigative hearing slated for Thursday, after the Secretary to the Government of the Federation, Babachir Lawal, and his company, Rholavision Ltd, said they would not appear.

The clerk to the ad-hoc committee, Lawal Bagaudu, disclosed the postponement to PREMIUM TIMES late Wednesday.

“(The hearing) has been postponed to a later date because the MD of Rholavision company must attend,” said the clerk who further disclosed that no new date had been fixed.

The committee is investigating the utilisation of funds released to the Presidential Initiative for the North East, a special intervention agency under the supervision of the SGF, Mr. Lawal.

In a letter to the committee seen by PREMIUM TIMES, Rholavision said its managing director had not been reachable since he travelled to the village over the death of a relation.

For Mr. Lawal, the News Agency of Nigeria reported that he had approached a court to challenge his summon and, in view of the litigation, he told the Senate he would not appear for probe on Thursday.

In its interim report submitted last year, the ad-hoc committee accused Mr. Lawal of awarding a “grass-cutting” contract by PINE to Rholavision in March 2016 while still being director of the company and at the same time the SGF.

‎If proven, that would be a breach of Nigeria’s Code of conduct for public officials.

But Mr. Lawal said he resigned from Rholavision as director when he became the SGF in 2015, before the contract in the North East was awarded to the company.