Home News SENATE Should Be Scrapped To Save Cost of Governance – Ekiti Gov., Fayemi
News

SENATE Should Be Scrapped To Save Cost of Governance – Ekiti Gov., Fayemi 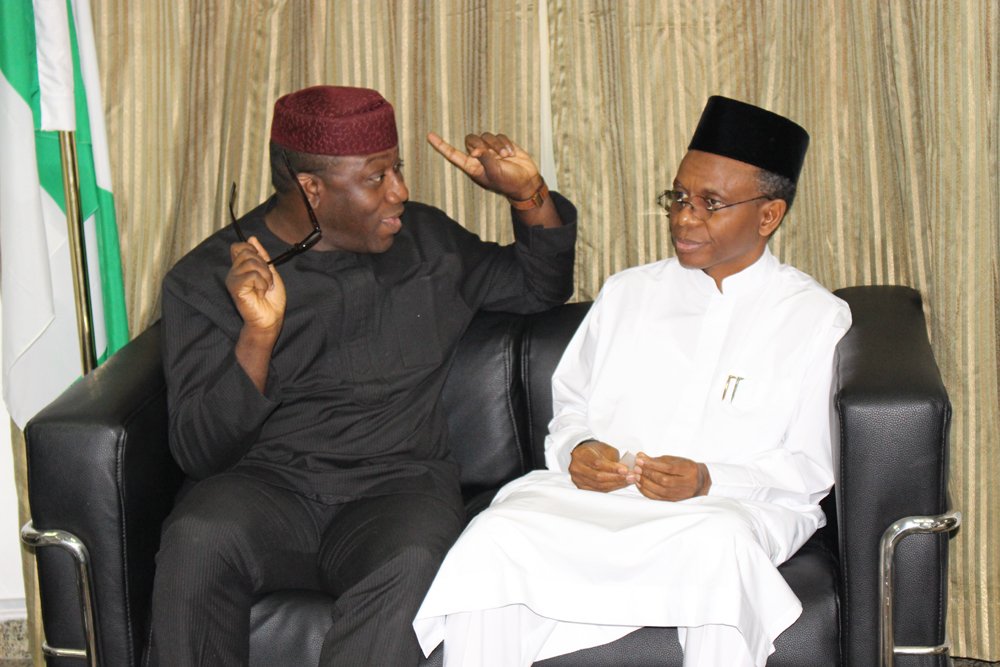 The Ekiti State Governor, Kayode Fayemi, has advocated the scrapping of the Senate in order to save cost and reduce the financial burden on the government.

He also advocated for the adoption of Stephen Orosaye report which recommended the merging of federal government’s agencies that perform similar functions in order to save the country’s resources and ensure effectiveness.

Mr Fayemi spoke at one of the panel sessions on the sidelines of the 25th edition of the Nigerian Economic Summit with the theme, ‘Nigeria 2050: Shifting gears,’ as reported by the Punch.

Mr Fayemi said the type of legislative system that would be more productive for Nigeria in this current economic situation “is a unicameral legislature.”

Mr Okorocha lamented the cost of running the Senate and suggested the reduction in the number of senators in each state to one so as to save cost.

As it stands, the country’s legislative arm consisting of 109 Senate members and a 360-member House of Representatives, on a yearly basis gulps millions of naira.

In the recently presented 2020 Budget proposals, N125 billion has been set aside for the National Assembly.

Governor Fayemi in his argument said, “We do need to look at the size of government in Nigeria and I am an advocate of a unicameral legislature. What we really need is the House of Representatives, because that is what represents.

“It’s a no-brainer that it’s unequal, I guess the principle is not proportionality but that if you are a state, you get it automatically.

“The Oronsaye report that proposed mergers of several Ministries Departments and Agencies that are doing the same thing is something that the government should pay serious attention to and reduce the resources being expended on them,” Mr Fayemi said.

On the state of the country’s security, he said insecurity is not only peculiar to Nigeria but threatens the world.

“The important thing is the government utilises a wide range of mechanisms to guarantee security in a state and it is not just ammunition and weapons that I am talking about.”

Other dignitaries in attendance during the session include the Executive Chairman of the Federal Inland Revenue Service, Babatunde Fowler; Managing Director of Nigerian Breweries, Jordi Borrut Bel, and the Country Manager of the International Finance Corporation, Eme Essien.

SENATE Should Be Scrapped To Save Cost of Governance – Ekiti Gov., Fayemi was last modified: October 10th, 2019 by Damilare Salami