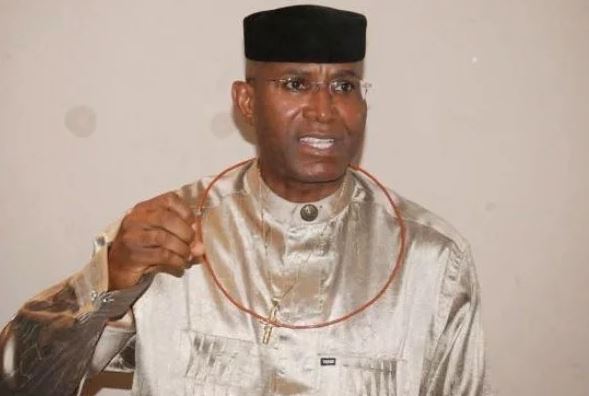 The Senate Committee on Public Petitions, Ethics and Privileges which investigated him over comment on the reordering of electoral timetable recommended his suspension.

The report which was submitted by the Committee Chairman, Senator Samuel Anyanwu explained that the erring lawmaker declined to speak to the committee when he appeared.

According to the report, the erring lawmaker told the Committee that he has taken the matter to court already.

Senate leader, Ahmed Lawan in his personal opinion pleaded that he should not be suspended.

However, Senate President, Dr. Bukola Saraki could not be dissuaded by the appeal from Senator Ahmed Lawan and Senator Kabir Marafa.

Saraki insisted that political leaders must be disciplined to serve as a deterrent to others.

He, however, reduced the suspension from 180 legislative days to 90