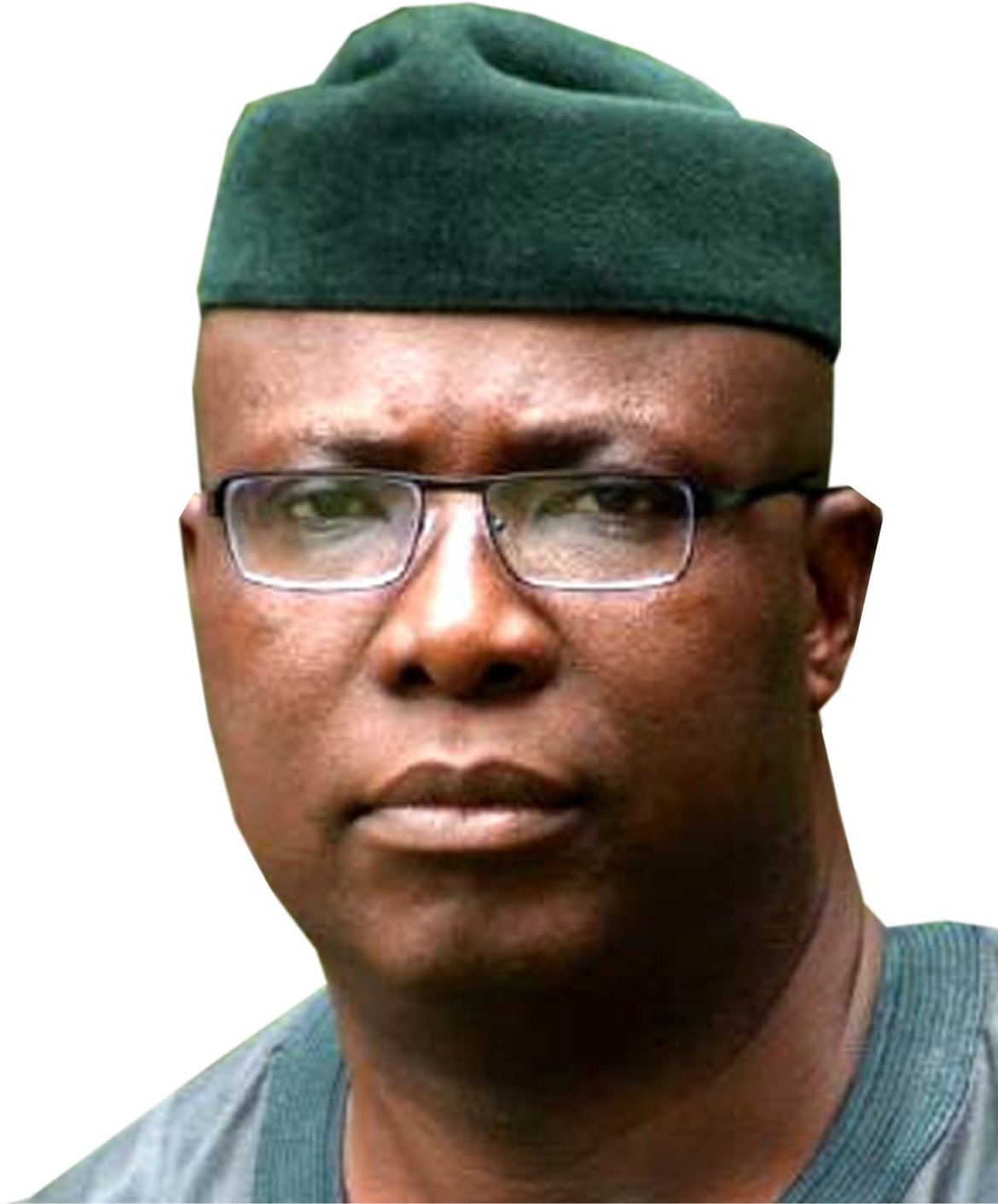 For popular Senator and Ekiti frontline politician, the glorious exit of his father-inlaw, Papa Adebiyi is a pointer that the earth is just one more short of Good People. In his touching piece to the late nonagerian, Senator Ojudu celebrated the man of dignity, integrity, and honour. He also did not fail to mention how Papa Adebiyi values sound education…

An Educationist And Ekiti Patriot Per Excellence

– A BRIEF ON THE MAN WE ARE CELEBRATING

Papa Daniel Olajide Adebiyi is gone but his memory and that of his generation of Ekitis will linger on . Papa was one of the special breed of Ekitis who were pioneers in education. He had one of the best educations money can buy. A product of the famed Christ School Ado-Ekiti and the reputable London School of Economics, Pa Adebiyi was a man of knowledge, wisdom and integrity.

Each time I sat  with him  he regaled me with stories of his childhood and education in Christ School , Ado Ekiti.

He talked of walking kilometers from his Otun town to Ado -Ekiti to resume school with his luggage on his head; how our  lived then and several stories that will appear fairy tales to youngsters of now and even people of my generation.

Papa once told me how upon graduation and return from London in the late 50’s masquerades came all the way from Ekiti to Lagos to welcome him home .

Sitting and listening to him talked about his life was like wandering through the Library of Congress. Even in his late 80s he will regale you with stories and ideas, economic theories and lessons of life. He was a marvel.

On completion of his degree in LSE Papa told me he was offered a job in the foreign service as well as the Central Bank but he refused preferring instead to go back home as he said “to teach my people”.

Sometimes I do feel why should Papa have taken that option? I believe many of us his children must have thought so too. Here was a man who believed he owed his community and felt having been educated at the expense of the community he owed his people the obligation to help educate the multitude.

That he did to the fullest. He was a teacher of teachers. He taught many generations of Ekitis and non Ekitis . Whenever and wherever  his name is  mentioned people remember him with nostalgia.

Have we a society that appreciate men and women of letters and non material contributions Papa ought to have been a hero of Ekiti and Nigeria. He and people  like him who made those selfless choices had to wait for months for their pensions and their contributions not appreciated.

One beautiful thing about Papa was that he never for once regretted he choice he made . He was proud of his accomplishments in educating hundreds if not thousands of youngsters who are now making their contributions to the development of humanity across the world.

Papa belonged to the class of the great educationists such as late Tai Solarin, Pa  Adekunle Ajasin and Chief Jegede of the Comprehensive High School Ikere fame. May Papa’s soul Rest In Peace and   may our society find his replication in the many children , Grand children and great grand children he left behind.