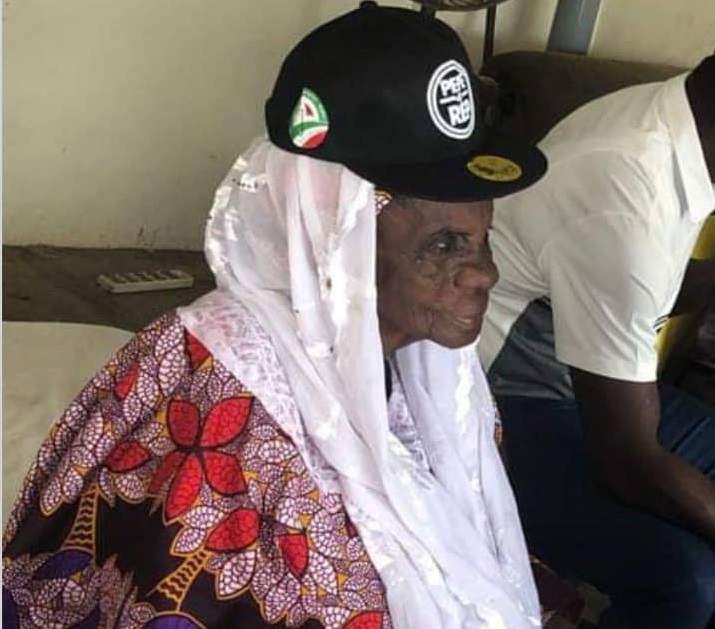 The immediate past lawmaker representing Ogun East Senatorial District at the National Assembly and the governorship candidate of the Peoples Democratic Party (PDP) in the 2019 election, Senator Buruji Kashamu, has lost his mother, Alhaja Wulemotu Kashamu. She died at the ripe age of 96.

The remains of the late Alhaja Kashamu will be committed to mother earth by 2:00p.m. on Thursday, 8th August, 2019, in Ijebu-Igbo, Ogun State, according to Islamic rites.

Until her death, the late Alhaja Kashamu was a prominent businesswoman, community and religious leader.

Senator Kashamu is the second son and third child of the late Alhaja Kashamu.

Meanwhile, as a mark of respect to the memory of the late Alhaja Kashamu, the annual Sallah party earlier fixed for Monday, 12th August 2019, has been canceled. We regret any inconveniences that this might cause.