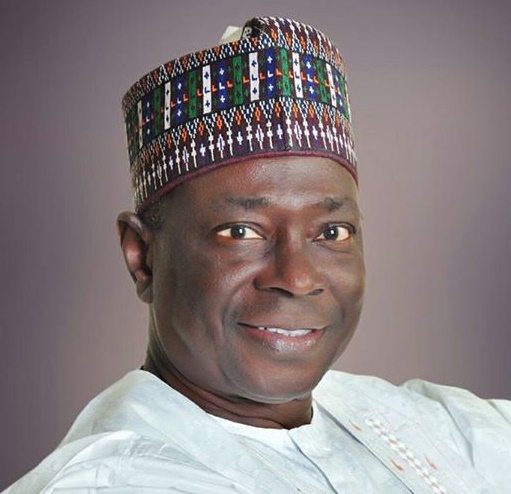 Former Red chamber lawmaker, Senator Nicholas Yahaya Ugbane, played host to friends and family on Friday, December 20, 2019, as he paid last respect to his late mother, Mrs Monica Iyede Odoma Ahiaba, who slept in the lord on Monday, December 2, 2019, at the ripe age of 90.

The Vigil mass was held at SS Peter & Paul Catholic Church on Thursday, December 19, 2019. Her Lying-in-state was held on the same day while the remains was interned at the Odom’ Okwu family compound, Egume on Friday, December 20, 2019.

Mrs Monica Iyede Odoma Ahiaba, cortege was joined along the way by the most important people in her life. They walked behind her remains, and then, so did representatives from each of the families and communities

The guest we treated to memorable hospitality at the family compound.

Late Iyede Odoma was born in 1929 to the family of Odoma Amaga and Egwuye Odoma in Owalla-Egume, Dekina Local Government Area, Kogi State.

Though she had no formal education, she ensured that her children that were willing embraced western education. She got married to Ugbane Ejima of Ogene– Egume and begot Nicholas Yahaya Ugbane in 1953. She later got married to Ahiaba Odomodo, where she gave birth to the junior ones.

She was referred to as a loving, honest, realistic, industrious, courageous, generous and economically viable mother.

In a tribute writen by her first son, Senator Ugbane stated that the memory he shared with the deceased are still fresh in his mind.

“A good mother makes a remarkable difference in a child’s life. You had an indescribable inner strength and hospitality that made you my mirror while growing up. I was in your womb for nine months, in your arms for three years but in your heart till death. Indeed, you lived a fulfilled life but your demise still hurts.

Speaking to a very close friend of the family, Mr Sunday Yusuf who made available the information to City People Magazine in Lagos expressed his condolence to the family as he described mama as a loving, kind and cheerful woman who has impacted in the lives of everyone who have come in contact with her. He added that the deceased was like a mother to all and pray that God grant her eternal rest