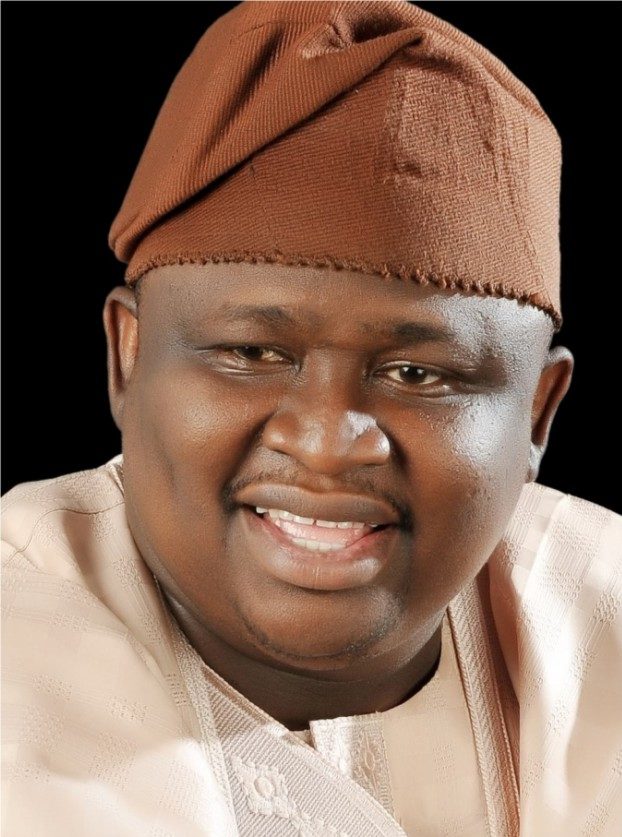 For those who are in the know politically in Ogun State, the slogan “West to West” being chanted by Senator Yayi’s political camp in the state is not new, although it might not be clear to people who are not really into Ogun politics.

It would be recalled that prior to the 2019 election, differences between Amosun, Ahmed Bola Tinubu and Osoba came to the fore, when the Tinubu/Osoba camp allegedly settled for a political warhorse, Yayi, an indigene of Yewa zone, to succeed Amosun.

It has also been gathered that the Senator currently representing Ogun West Senatorial District, Senator Tolu Odebiyi, popularly called TOD, has also been gearing up with his political followers to do all it takes for him to return back to the office in 2023. TOD who desires another term as a Senator to represent his people in Ogun West would have to lose out for Yayi’s West to West agenda to sail through

And if the different political camps they both currently belong to within the same All Progressives Congress (APC), is anything to go by, a lot of political intrigues would still be playing out as the country moves towards the 2023 General Elections. While Yayi belongs to the political camp of the sitting State Governor, Prince Dapo Abiodun, TOD arguably belongs to the political camp of the immediate past Governor of Ogun State, Senator Ibikunle Amosun, who is currently representing Ogun Central in the Red Chamber. And it should be noted that the sitting Governor and Amosun don’t see eye-to-eye.

Ogun West would no doubt be a battleground as the likes of Biyi Otegbeye, Akinlade and Gboyega Nasir Isiaka (GNI) have also been tipped to be contesting for the Ogun West Senatorial District.

Senator Yayi has taken it upon himself to see to the good of the people in Ogun West senatorial district. He recently sponsored the bill for the upgrade of the Federal Polytechnic, Ilaro to a university of science and technology, he also recently presented a transformer and the sum of N10 million for the laying of cables to electrify the College of Agricultural Science, Olabisi Onabanjo University, Aiyetoro Campus, to mention a few.

Yayi is no doubt on his way to Ogun politics and he will contest for Senate in Ogun West. He is meeting with the who-is-who in Yewa/Awori Axis frequently now. All youth groups and women associations are ready to queue behind him anytime any day.

It was gathered that Adeola has begun to re-awake his campaign structure in Ogun West and reach out to those who are undecided on which aspirant to support.

As we speak, Yayi is building a strong political force in Ogun West that might be hard for any opponent to meet up with. Every day, a strong and active politician is welcomed to the Z “West to West” family, especially the youths. Yayi, on the other hand, has made himself available for functions and activities in Ogun West.

READ ALSO: THE MANY THINGS LIFE HAS TAUGHT ME AT 50 – LAGOS BUSINESSMAN, KWAME

The Amazing Lifestyle Of Ooni Of IFE @ 47