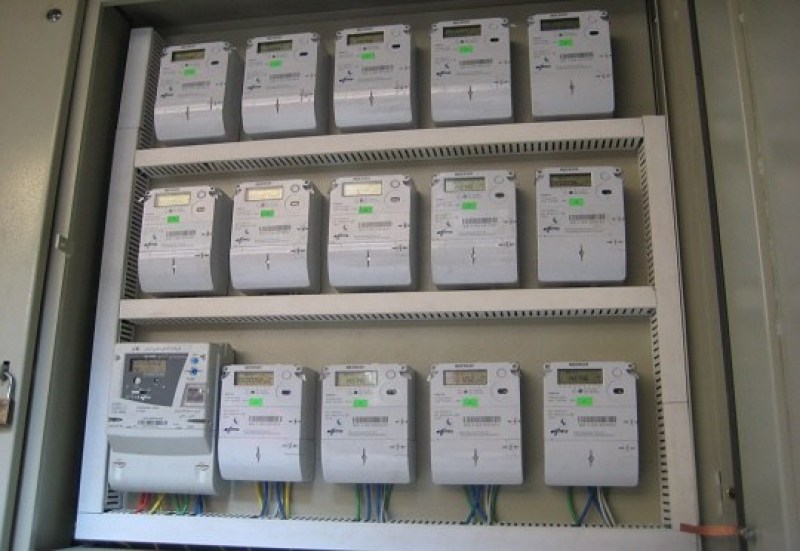 It was a bad business day for three staff of the Enugu Electricity Distribution Company (EEDC) as they were caught red-handed stealing meters belonging to the company.

The suspects identified as Godswill Nnanna, Odianya Chukwudi and Friday Nnanna were arrested at EEDC maintenance centre by an eagle-eyed member of the Nigeria Security and Civil Defence Corps (NSCDC) at Independence Layout, Enugu.

Parading the suspects, the Enugu state commandant, Chinwe Kannu said: “We arrested these three young men at the maintenance centre of the EEDC at Independence layout.”

Kannu said luck ran out of the suspects when one of her men discovered a suspicious movement on a public holiday at the premises of the EEDC.

“The movement was that of staff of the EEDC who on confrontation, informed the NSCDC personnel that he was in the office to take delivery of a truck of meter and some other materials.

“After a while, the EEDC official emerged with a carton containing two units of meter which raised the curiosity of my personnel who immediately demanded to know where he was heading to with the prepaid meters on a public holiday.

“Upon interrogation, our personnel discovered that different calls started coming into our suspect phone. He suspected the calls to be that of his accomplices ready to take custody of the meters.

“Based on our investigation we discovered that the three suspects were former employees of NEPA.

“One of our mandates is to protect all government infrastructures.

“We recovered two vehicles; One Hilux van, Mercedes 190 with registration number AG 401 KMC, 4 pump actions among other things from the suspects.

Godswill Nnanna (EEDC staff) confessed that: “I am a contract staff of the EEDC. I was caught with two units of meters belonging to EEDC which I planned to give to someone who has been persuading me to give him some meters. What he does with or where he will take it to, I don’t know.

I had initially given him two burnt meters after which he demanded these two at N30, 000. I was about to give it to him before I was caught. It was out of frustration and family issues that I got myself involved in this act.

Odianya Chukwudi his accomplice said: “I got involved when a customer who desperately needed a meter came to me, so I arranged with Godswill who provided me with two burnt meters at N2, 000.

“I had previously worked with PHCN and NEPA so I know the working of installing meters. I have been helping people who have been complaining of outrageous billing from estimation”.

While Friday Nnanna in whose possession the NSCDC the Hilux van, 4 pump actions among other things were seen, claimed innocence, he stressed that he had no business with meter theft.

“I am the commander neighbourhood watch at Enugu East senatorial zone. “I don’t have any business with the meters. My only involvement was with Chukwudi who once provided me with twelve meters.

“I was a former staff of NEPA and I know EEDC would not have delivered the meters within the two weeks Chukwudi handled the delivery to me.

“This morning, Chukwudi called me asking me to bring a bill that he has lost the account number; it was in the process of handing the bill to Chukwudi that I was arrested”, he said.

The commandant added that NSCDC would prosecute the three suspects.