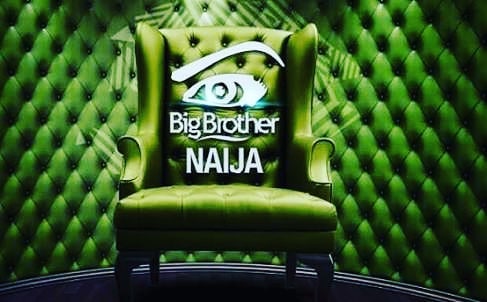 Millions of Big Brother Naija, BBNaija viewers were stunned on Wednesday when the reality show went off the air for a little over ten minutes.

A break in transmission message appeared on the screen throughout the duration the show was off the air.

It is the first time in the history of the reality show that it will suffer a break in transmission.

“Apologies for the break in transmission, we will be back soon,” the message read.

The incident took place when Nina, the new head of house, was handing out instructions on the day’s task.

After the break, the housemates were assigned with a Nokia-sponsored task of coming up with sound concepts.

There are ten contestants left in the television reality show, eight of whom are up for eviction this weekend.

The eventual winner of Big Brother Naija will go home with N45 million and a sports utility vehicle.

Efe Ejeba, ‘Based on Logistics’ rapper, won the second season of the reality show which is now in its third season.

READ ALSO: WHY NIGERIAN DANCERS ARE NOT APPRECIATED ENOUGH – KAFFY