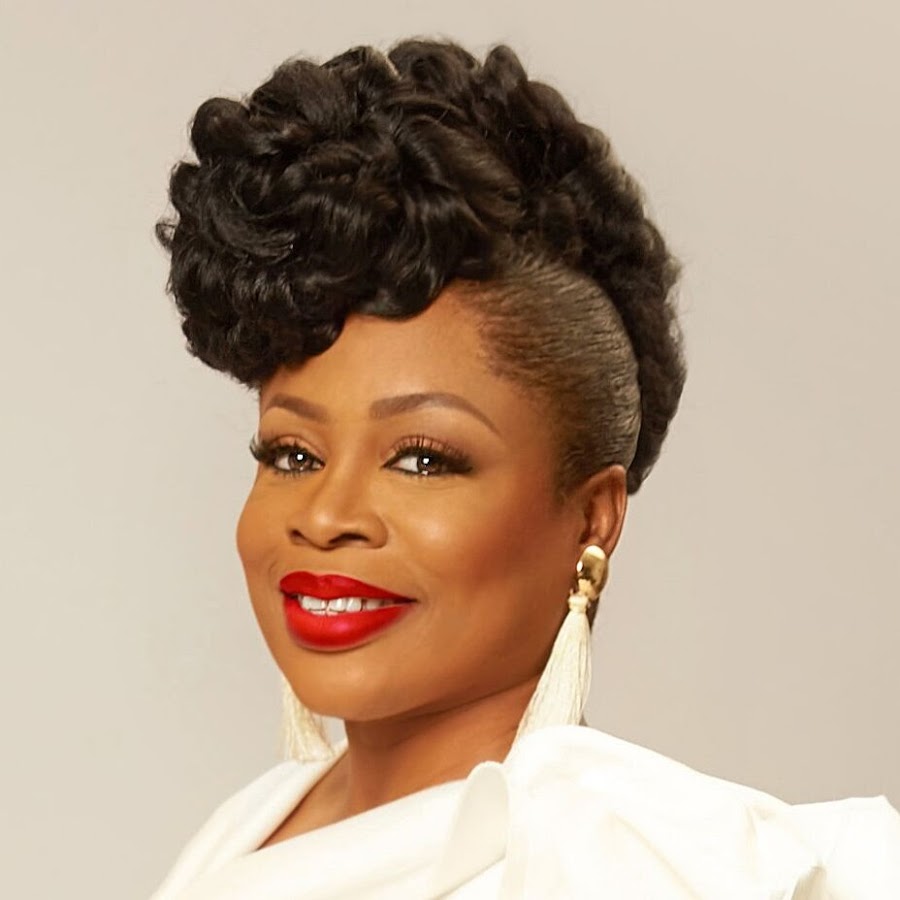 The Nigerian gospel industry has never been short of talent. Both male and female artists have shown their talents through songwriting, singing, and live performances. Nigerian gospel artists fuse different elements in their music to bring out the best in the art. Especially this very artist… she has kept the industry strong through her amazing releases that bless her fans.

Osinachi Kalu okoro Egbu is a gospel singer, popularly known by her stage name Sinach. She is a songwriter, and senior worship leader in Love world, a megachurch in Nigeria. She is happily married to Joe Egbu since 28th June 2014 they have a beautiful daughter RS Rohda, popular songs by the worship leader includes The Name of Jesus, Great Are You Lord, Way Maker, Precious Jesus,

Simply Devoted and Omemma. The 47-year-old started singing for her family in 1989 and has never stopped, Gospel music artist, Sinach has been added on the list of 100 Most Influential African Women, by Avance Media. Sinach joins a list that includes notable music acts like Angélique Kidjo, Oumou Sangaré, and Yemi Alade have been added to Avance Media’s 100 Most

The Ghana-based Advance Media list is an annual compilation achieved through a public nomination. Selected from 34 countries across the African continent, the women are essentially leaders in various fields of endeavor and role models for the younger generation.

This year’s list saw women from Nigeria record the most representation at 2020.

South Africa and Ghana made up the top three with 11 and 9 women leaders respectively. Speaking on modalities for selecting the women, Prince Akpah, managing director of Avance Media said the selection was made based on the achievements of the women.

“And they deserve high recommendations among other female trailblazers in Africa,” Akpah said.

Alade appears on the list for having signed a multi-year licensing deal with Universal Music in 2019 while Sinach made it on as the first African artist to top, the Billboard Christian Songwriters chart. Her song way maker grabs song of the year at Dove Awards. Sinach has emerged as the first artist from Nigeria to win the Song of the Year at the Dove Awards 2020 in the United States.

Organised by the Gospel Music Association (GMA) of the United States, the Dove Awards is one of the biggest gospel music awards in the world. The Song of the Year Category is the biggest accolade and is awarded to a songwriter and the publisher every year. The winners were announced on 30 October.

Her critically-acclaimed song Way Maker was adjudged the best Song of the Year, five years after it was first recorded by the writer.

Recalling the writing of the song, Sinach said in an interview “At that time the Lord was taking me through processes, taking me through another level of ministry and I wasn’t quick to catch up. I was reluctant because I was comfortable where I was. The Lord said, “No, it’s time to go.” I was wasting time and the Lord pulled the rug from under me. He was telling me that he is the way maker, that he

has already made a way for me where I was headed. And he is a promise keeper, he is able to do this.”

The song is going on to gain worldwide popularity as many people embraced and have recorded it in different languages all around the world. Way Maker has been covered by a number of globally acclaimed Christian music artists such as Maranda Curtis, Leland, Passion Worship Bank, Michael W. Smith and Bethel Music to mention a few.

Earlier this year 2020, two covers of ‘Way Maker’ by Michael W. Smith and Leeland were featured in the top 10 Hot Christian Songs chart. According to Billboard, It was the first time in the history of the Hot Christian songs that two versions of the same song have resided simultaneously in the top 10. Leeland’s version reached ninth on the chart, while Michael W. Smith’s version took the third position.

“Thank you, Lord Jesus! You told me “I have made you a story of my grace and favour,” Sinach said. “I am grateful to my friend and my husband Joe Egbu. Your support and love is a gift. To my little daughter RS Rhoda. Thank you to my mentor and life coach Pastor Chris Oyakhilome and my Loveworld family, you saw it before anyone saw it. Thank you, Leeland for an amazing interpretation and your heart. Thank you Mark and Les of Integrity Music.”

There were thirteen nominees for the 2020 Song of the Year category including Love Theory by Kirk Franklin; King of Kings by Brooke Ligertwood, Jason Ingram, and Scot Liger wood; The God Who Stays by AJ Pruis, Jonathan Smith, and Matthew West, to mention a few.

Sinach net worth is estimated at $2million. She is one of the richest gospel musicians in Africa. May 23, 2020. On Spotify her songs has been accounted for over 60 million streams till date.

Sinach Becomes 2020 Most Influential And First African Gospel Artist To Top The Bill Board In Africa was last modified: November 16th, 2020 by Faith Ugonma

My Lover’s Ex Still Want Him Back!

Face To Face With BOBBY!