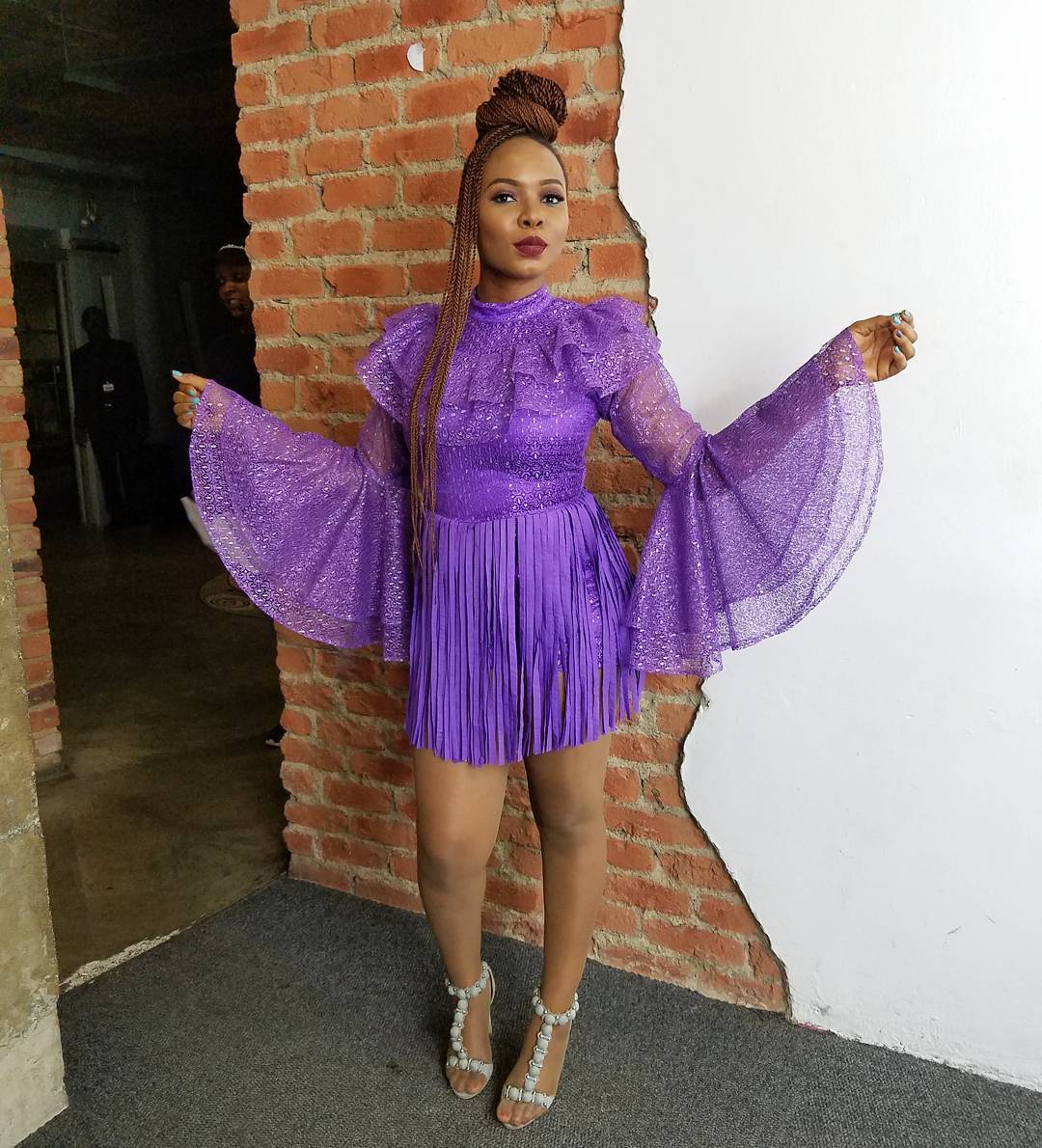 “Just Dance” is a dance rhythm game developed by Ubisoft, and is scheduled to be released on October 24, 2017, for Playstation 3, PlayStation 4, Xbox 360, Xbox One, Wii, Wii U, and Nintendo Switch.

Just Dance 2018 is the ninth game to be released in the popular series.

The game is available on all platforms but also on smartphones with Just Dance Now and a connected screen. You can now dance anywhere, anytime, with an unlimited number of friends! Share the power of dance!

This is a good look for Nigerian music and Yemi Alade who would be releasing her third studio album “Black Magic” in October 2017.