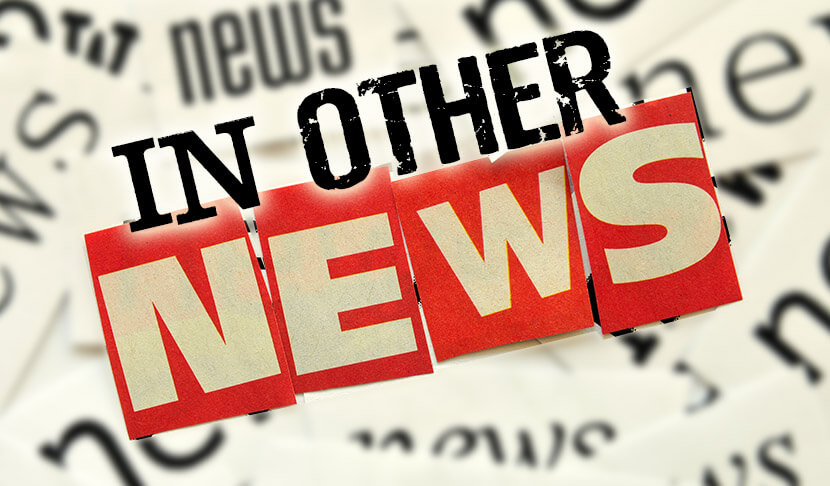 The Ogun State Police Command has paraded a suspected human trafficker, Paul Aganla, who was arrested on 26th of August at Isiu, in Owode -Egba area of the state.

The state Commissioner of Police, Ahmed Iliyasu, disclosed this on Monday at the command’s headquarters, Eleweran, Abeokuta, shortly before parading 43 suspects whose offences ranged from child trafficking, armed robbery to kidnapping and murder.

Iliyasu said Aganla, a native of Ogoja, Cross River State, was caught with six children whose ages ranged between 7 and 13, who were said to have been brought from Cross River State to Abeokuta to be engage in child labour.

The names of the rescued children were given as Promise Augustine, Elijah Emmanuel, Moses, Kariel, Victor Daniel, Glory Emmanuel and Felicia Owu.

Arsenal Should Learn To Play Like Manchester United – Viera