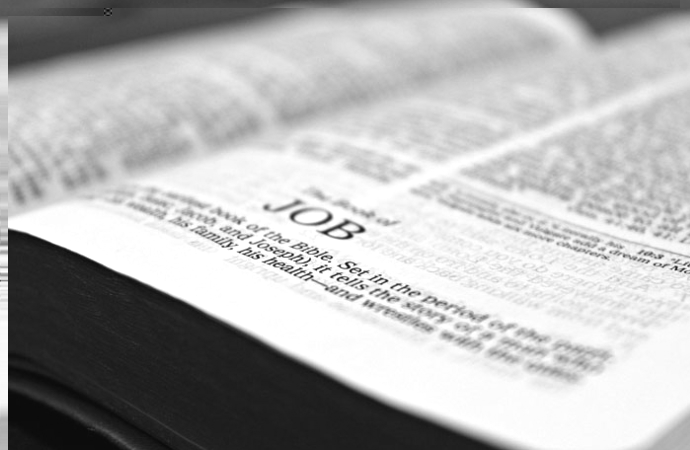 A South African court on Wednesday ruled that public education institutions cannot promote any one religion to the exclusion of others, saying to do so was a violation of the Schools Act.

The Organisation for Religious Education and Democracy (OGOD) had argued that it was in the interest of South Africa’s democracy that public schools not be allowed to favour a specific religion.

OGOD asked the court to declare unconstitutional the religion policy of six public schools, accusing them of favouring Christianity over other religions.

The six schools, the ministers of basic education and justice, and the National Society for School Governing Bodies were respondents, local media reported.

Judge Willem van der Linde said in his ruling that religious observances may be conducted at state or state-aided institutions, as long as they are held on an equitable basis and attendance was voluntary.

Basic Education Minister Angie Motshekga had supported the application, saying schools were not permitted to focus on just one religion.

Massive Tragedy as 11 Teenagers Die During...