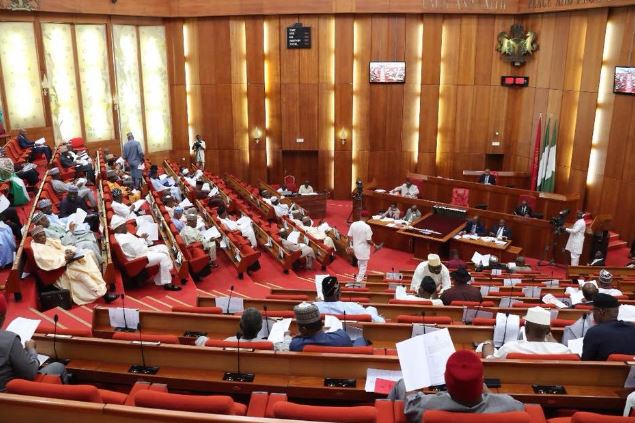 The All Progressives Congress (APC), South East zone, has summoned an emergency meeting to deliberate on the ongoing crisis over sharing of leadership positions in the incoming 9th National Assembly.

The meeting, scheduled to hold in Enugu on Saturday, is at the instance of the National Vice Chairman of APC, South East zone, Emma Eneukwu.

According to the invitation for the meeting extended to invitees via text message, it has three items on the agenda.

Top on the agenda is the National Assembly leadership.

The other two items on the agenda are repositioning APC in the South East after the 2019 general elections and other matters arising.

Recall that the national leadership of APC led by its chairman, Adams Oshiomhole, had earlier zoned the two topmost positions in the National Assembly, the Senate President and Speaker of House of Representatives, to the North East and South West, respectively.

However, the APC national chairman has been accused of orchestrating a 2023 presidential agenda of the National Leader of APC, Bola Ahmed Tinubu, rather than working in national interest.

Recently, in an interactive session with journalists in Enugu, Publicity Secretaries of APC in the South East demanded the position of speaker for the zone.