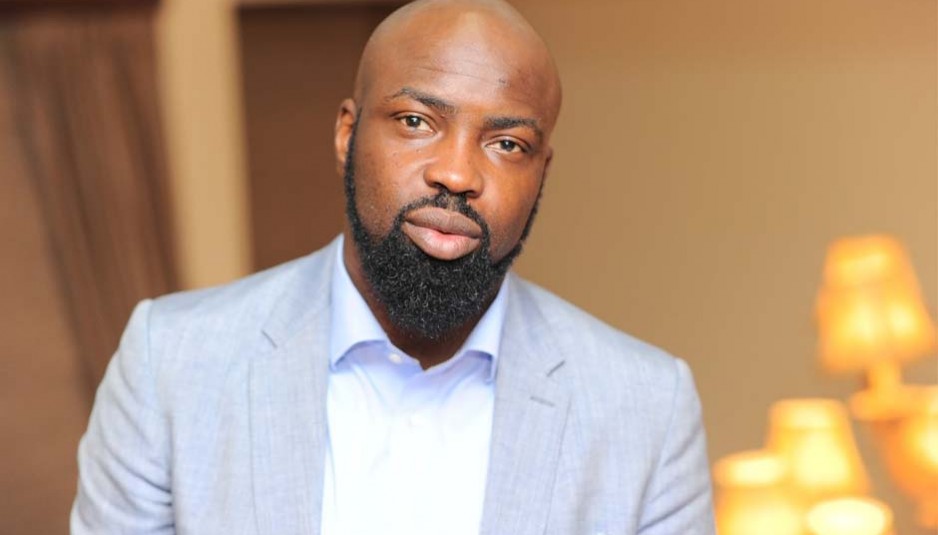 Audu Maikori tweeted last week that his driver’s son and students of the Kaduna state College of Education, were killed by some herdsmen in Southern Kaduna. A statement purportedly released by the school authority, was shared online on Thursday, January 26, 2017, discrediting Audu’s tweet as well as a report on the same issue by Vanguard.

Audu in this tweet, pointed out that the said statement which is unsigned, was released on January 23rd, a day before Vanguard published the report. Meanwhile some people are already calling for DSS to invite Audu over for questioning, alleging he is a threat to National peace. Read the tweets below 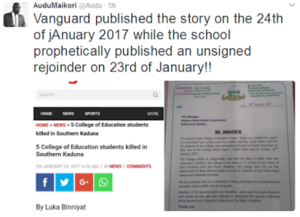 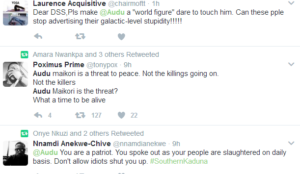 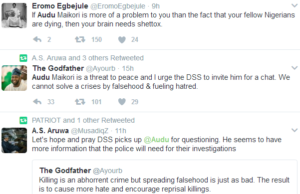 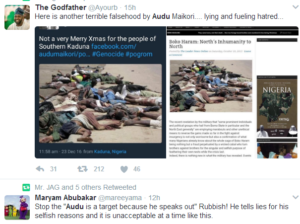 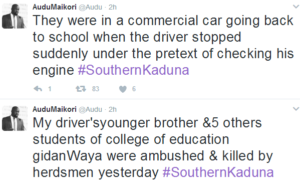 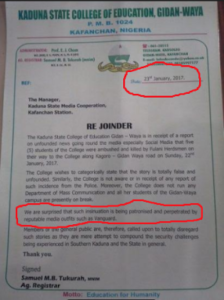