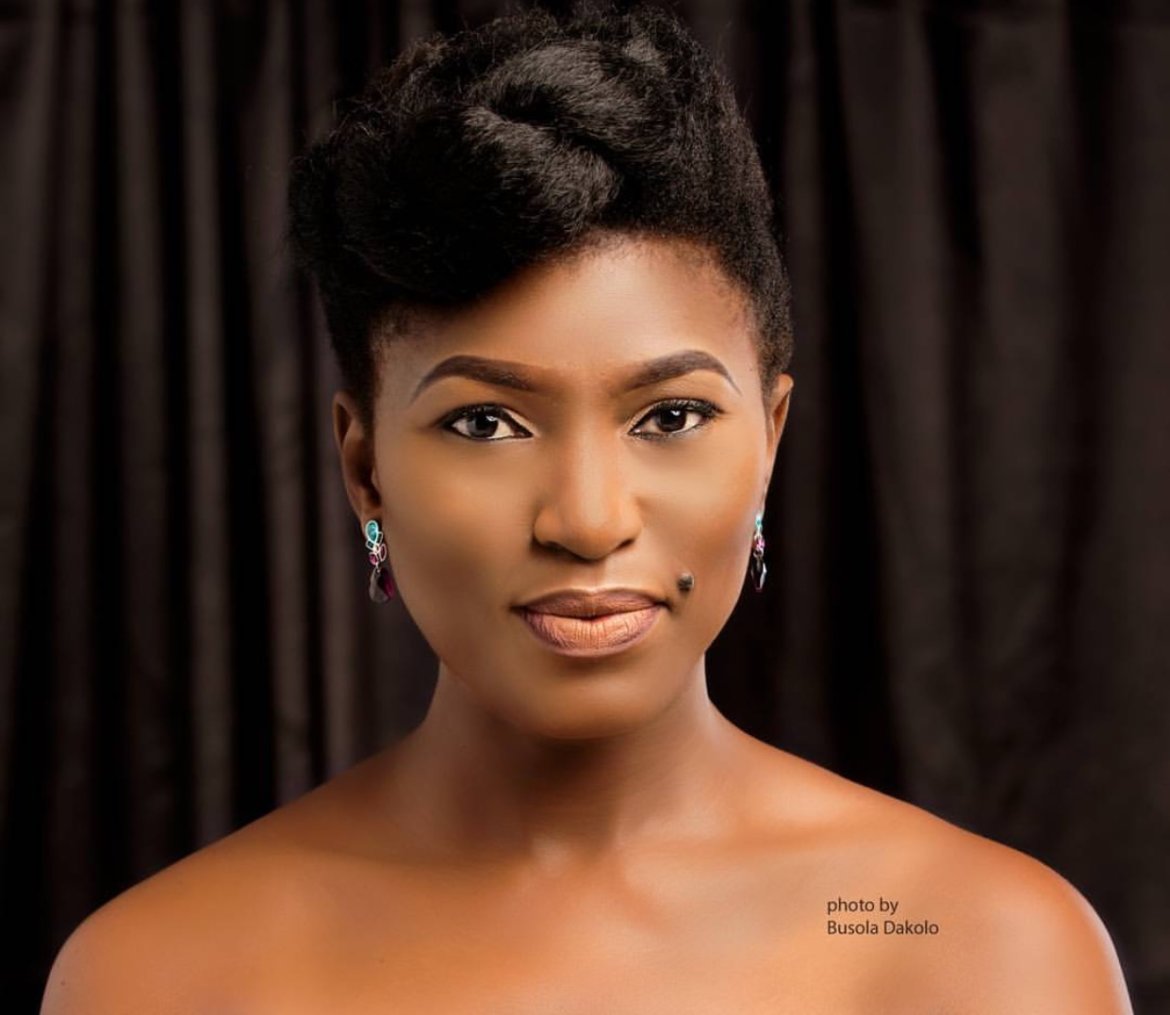 Award-winning actress, Ufuoma Ejenobor has delved into movie production with her debut movie as a producer titled Christmas Is Coming, a movie which follows the story of a tomboy (Ufuoma McDermott) who has a string of ill-luck after being transformed to a “Lady” by her mischievous flatmates (Mary Lazarus, Izzie Otaigbe) just a few days to Christmas. 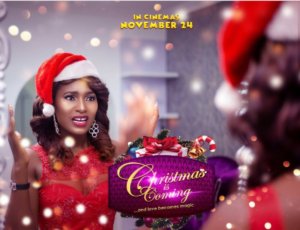 She unintentionally falls in love quickly and has to deal with its immediate consequences. Written, Produced and Directed by Ufuoma McDermott, the romantic comedy which will premiered on the 18th of November, 2017 ,stars talented and popular actors like Ufuoma McDermott herself, Sola Sobowale, Chioma Akpotha, Zack Orji, Deyemi Okanlanwon, Mary Lazarus, Gregory Ojefua, Michael Okon, Izzie Otaigbe, Odenike Odetola and more. 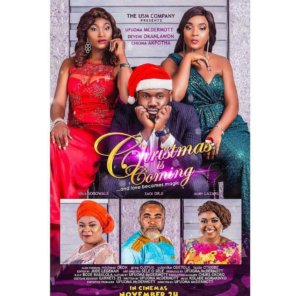 The talented actress whose role in the hit movie Wives On Strike earned several awards and nomination has rolled out several enticing gift packages for her fans through her new movie and to stand a chance to win, You have to buy the tickets for the movie in any of the cinemas in Nigeria before it opens on the 24th and automatically stand a chance to win special box hampers. Winners will be picked through a special live draw on the 24th of November in all cinemas.