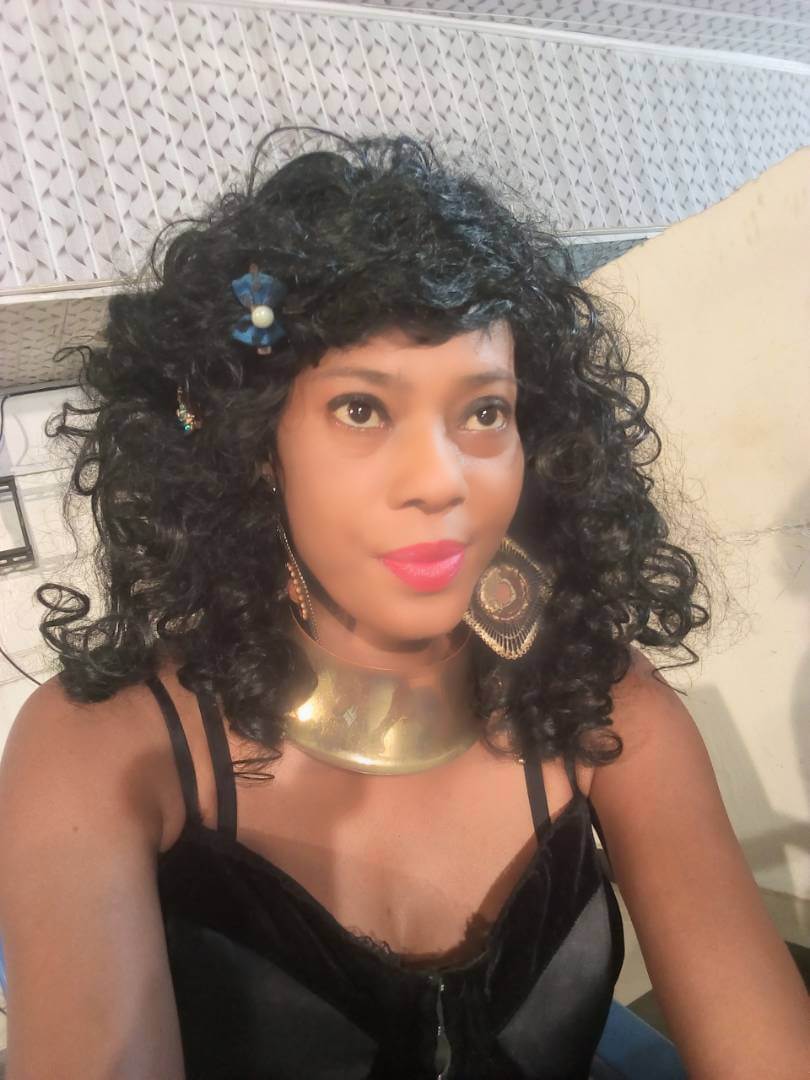 The Edo State-born Yoruba actress has been the boldface behind several hit movies that were released in 2017 and still counting, like Omo Mala, Emere Laafin, and many others.

In 2017, Rukky was very busy, moving from one location to another. She has always been one of the top new Yoruba actresses in the last few years.

Recently, the multi-talented actress spoke to City People Magazine Online Editor, Joseph Seun, and she talked about her acting career and journey so far

Rukky is an actress. A woman of virtue whose dream and hope is influencing the movie industry in Nigeria and across the world. Rukky is reserved and easy going.

How did filmmaking start for you?

Well, I started with Kannywood in the year 2001 in Kano state before me and my parent relocate to Ibadan in the year 2004. I actually joined Ishola Durojaye’s group aka Ahmed Alasari and Owolabi films in the year  2007 as an apprentice and began to learn the ropes in the Yoruba movie industry. I thank God, with patience and perseverance, the brand is growing to become a household name.

Your movie Emere Laafin is generating huge reactions and commendations in the social media space, how do you feel?

Well its God doing, his favour and his grace, because I never expected such feedback and I must confess that I’m really grateful that Emere Laafin was globally accepted. The production has placed a higher challenge for me not to settle for less in my subsequent production. I am profoundly grateful to God, my production crew and all my fans who accepted Emere Laafin. Be rest assured that the best is yet to come.

Which movie would you say, brought you to the limelight?

Omo Mala, the movie where I played the of a Hausa lady

Who is your main model in the industry?

Are you in a relationship?

Tell us about your next movie, Omo Talaka?

I assure you, it will be one of Nigeria’s evergreen movies, but let’s keep our fingers crossed. I also have about 8 movies which am planning to release soon

Tell us about your background..where you are from, and education

Well.  I’m from Edo state; I was born in Ibadan, and brought up in Kano state. I attend  K.S.B.S Kano School of Business Studies where I obtained  my senior  school  certificate in the year  2002 and  I also further my education at Oduduwa University  where  I studied Accounting

Aside from acting, what other things do you do?

Am an event planner

Any challenge so far in your acting career?

Sure, a lot of challenges. They are not peculiar though, but most upcoming artistes usually face one kind of social polarization, or the other.  Sometimes, one can spend a week or more at a location without getting a single role.

Some of the supposed senior colleagues in the industry can also look down on you or ignore you when you try to relate with them. This is why some of the upcoming actors prefer to stay away, but when you do, they still tag you as a snub.

But today, I bless God for how far he has taken me,  and what I have achieved in the movie industry

What is your view on actresses giving their bodies to get roles and those proposing for sex to get roles?

It has never happened to me and I can’t really say much about it, Maybe because am a fulltime producer.

You mean you produce all the movie you have featured in..?

Any word to your fans?

I appreciate them for accepting me just the way I am because I wouldn’t have gone this far without them in my life. I sincerely appreciate them and assure them that I will continue to dispense quality movies for their enjoyment. 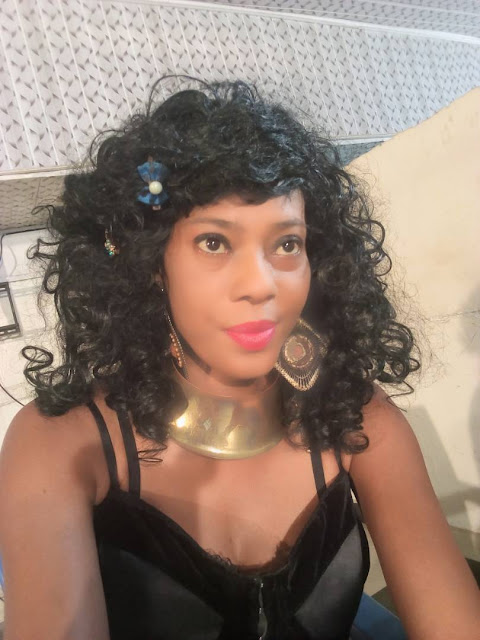 ‘I started my acting career with Kannywood 17 years ago’, Fast Rising Actress, Rukky Abiodun was last modified: May 3rd, 2018 by Reporter