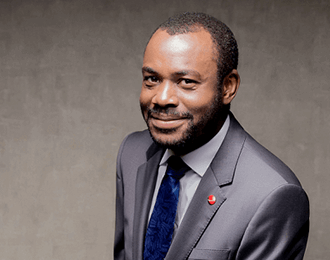 The new bank chief was before his appointment, the bank’s Executive Director, Finance & Strategy, a role he has served in since May 2012.

He will replace current CEO, Yemi Adeola, who has notified the Board of Directors of his desire to retire with effect from April 1, 2018 after over 14 years of service.

Adeola’s banking career started in the then Nigeria International Bank Ltd now Citibank Nigeria Ltd in 1988 where he served in various capacities and rose to the position of Executive Director in 1998.

In July 2003, he became the Deputy Managing Director (DMD) of the bank’s legacy component, Trust Bank of Africa Limited.

He was instrumental to the formation of Sterling Bank in 2006, served as Integration Director in the immediate post-merger phase and up until 2007 as Executive Director covering Commercial & Institutional Banking and later Corporate Banking prior to becoming CEO.

A statement by the Chairman of the Board of Directors, Sterling Bank Plc, Asue Ighodalo, stated: “In 2008, Adeola was appointed to the role of substantive CEO. Since that appointment, he has overseen a period of strong growth in market share and profitability with the institution moving from the 23rd ranked bank measured by assets to the top half of the domestic banking market. 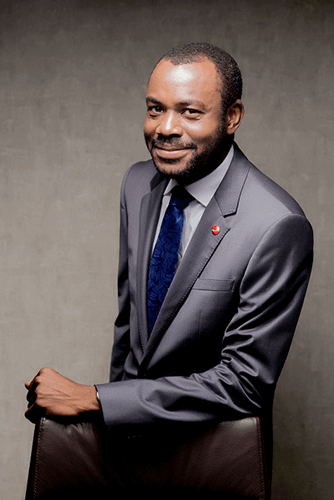 “More than anything else, Adeola’s legacy is reflected in the excellent professional reputation of the Bank; the stability of its Board and Management – something rarely seen in merged institutions; and the overall strength of its institutional governance, all of which are achievements that I have no doubt that the new leadership team will build upon and extend even further.

“On behalf of the Board and all our colleagues, I thank first and foremost his family for their sacrifice, and Adeola himself for his outstanding service to the bank and exceptional leadership while trusting that we can continue to call upon his counsel as ‘Emeritus CEO’, notable shareholder and friend of the Bank”.

Suleiman, in his reaction, said: “I am deeply humbled but delighted to be stepping into the CEO role at this time. Over the past decade under Adeola, our share of the banking market has grown significantly, and our brand has become established in the marketplace.

“I look forward to working with the Board and my colleagues in Management towards building on the excellent foundation already in place to deliver superior value for the benefit of all our stakeholders.”