Home News Steve Jobs told his daughter she “smelled like a toilet” as he lay dying of cancer and once said “you’re getting nothing”, she reveals in her memoir
News 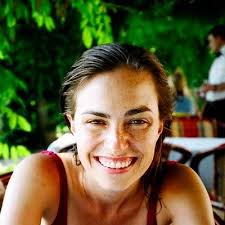 Lisa Brennan-Jobs, one of the daughters of Apple Inc. co-founder Steve Jobs, gave an unprecedented detail about the troubled relationship with her late father, Steve Jobs in her new memoir, Small Fry.

Lisa was born in 1978 after Jobs had a five-year relationship with her mother Chrisann Brennan which ended when she became pregnant. 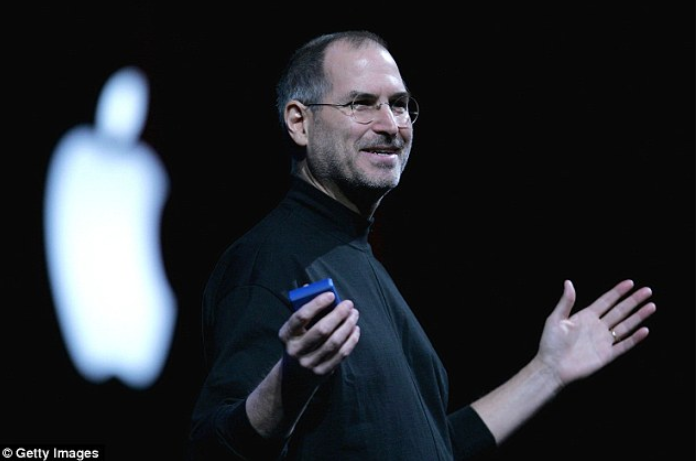 In her new book, Small Fry, which is out September 4, Lisa reveals how her renowned father once turned nasty and told her, “You’re getting nothing” when she asked to have his Porsche when he was done with it.

“You’re not getting anything, you understand?” Jobs told her. 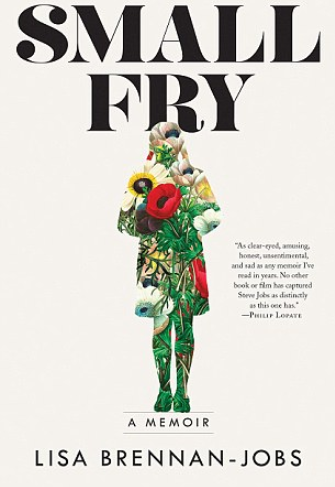 She also revealed in the new memoir that as her father lay dying of cancer, he told her that she smelled “like a toilet”. She said he made the cruel dig at her after he smelled the rose facial mist she had sprayed on herself.

Lisa said that her father spoke in “such a sour, biting way” and that he once said to her, “I’m one of the most important people you will ever know.”

Lisa had a troubled relationship with her father. She says that for her father, her very existence was a disappointment and a source of shame. She said that in her father’s eyes she was a “blot on a spectacular ascent, as our story did not fit with the narrative of greatness and virtue he might have wanted for himself.” 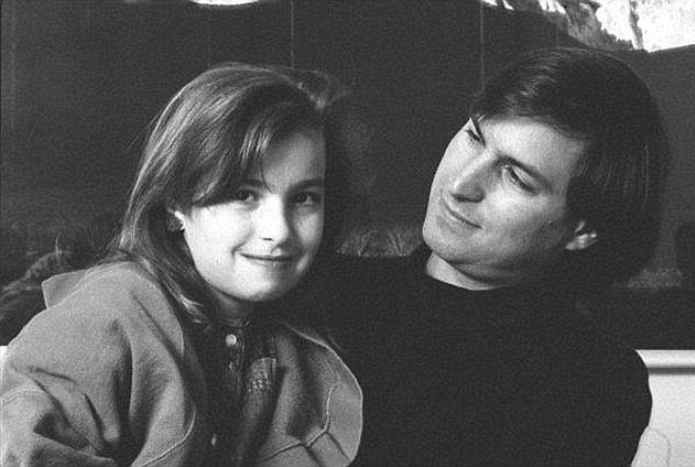 She writes: “My existence ruined his streak. For me, it was the opposite: the closer I was to him, the less I would feel ashamed; he was part of the world, and he would accelerate me into the light.”

When Lisa’s mother, Chrisann Brennan, became pregnant with her,  Jobs denied being Lisa’s father even though he took a paternity test. Jobs even claimed that he was “sterile and infertile” yet went on to have three children with his wife Laurene Powell.

Chrisann supported herself and Lisa by working as a cleaner, a waitress, and a babysitter at a church. Jobs finally reconciled with Lisa and apologized when she was nine years old, but the wounds of his behaviour never really healed and the two had a strained, difficult relationship.

During one her visit to her father’s house Lisa plucked up the courage to ask him about his Porsche, saying: “Can I have it when you’re done?”

And he replied: “Absolutely not”.

She continues: “I wished I could take it back. We pulled up to the house and he turned off the engine. Before I made a move to get out he turned to face me. ‘You’re not getting anything’, he said. ‘You understand? Nothing. You’re getting nothing’.

‘Did he mean about the car, something else, bigger? I didn’t know. His voice hurt – sharp, in my chest. The light was cool in the car, a white light on the roof had lit up when the car turned off. Around us was dark. I had made a terrible mistake and he’d recoiled’. ”

Describing one of her last visits to her father three months before his death, Lisa writes that he fell asleep and she walked around the house, thinking to herself that she had “given up on the possibility of a grand reconciliation”. Before saying goodbye she went to the bathroom where she found the rose facial mist that she sprayed on herself. Then, she went in to see her father and told him: “I’ll be back soon”.

As she was pulling away her father said: “Lis?”

Lisa isn’t the only one who has a sour story to tell about Steve Jobs. In 2013, two years after Jobs died, Lisa’s mother, Chrisann published her memoir called: “The Bite in the Apple: A Memoir of My Life With Steve Jobs”. 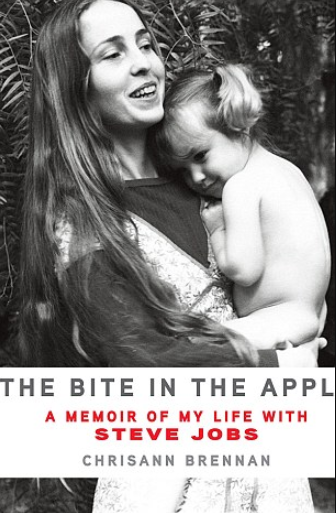 In the book, she claimed that success turned Jobs into a “demon” and that she became the “object of his cruelty”.

Chrisann was not the only woman who was affected by Jobs’s behaviour. Tina Redse, the first woman Jobs loved, has said Jobs was a classic case of someone suffering from Narcissistic Personality Disorder. At one point she wrote “neglect is a form of abuse” on the hallway to their bedroom because of his attitude towards her.

Jobs also enraged his wife Laurene Powell by proposing to her then saying nothing about it for months. It was only when she moved out that he bought her a ring.

In one interview Walter Isaacson, who wrote Jobs’s official biography, said: “He’s not warm and fuzzy. He was very petulant, he was very brittle. He could be very, very mean to people at times.”

Steve Jobs told his daughter she “smelled like a toilet” as he lay dying of cancer and once said “you’re getting nothing”, she reveals in her memoir was last modified: August 3rd, 2018 by Igbokwe John