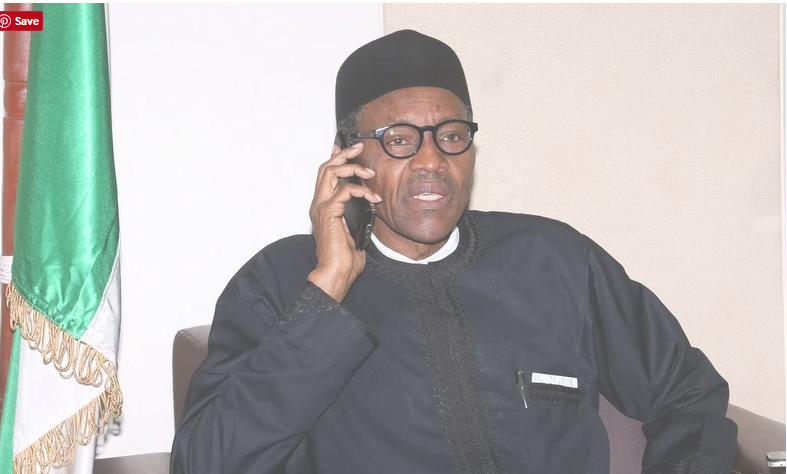 President Muhammadu Buhari on Sunday made a telephone call from London to Gov. Yahaya Bello of Kogi.

A government house statement issued in Lokoja said that Mr. Buhari, who made the call in the evening, interacted with the governor for a couple of minutes.

The director general on media and strategy to the governor, Kingsley Fanwo, who signed the statement, said Mr. Bello received the call in Lagos on his way back from Abeokuta, where he attended the inauguration of Obasanjo Library.

“The President thanked the governor for his support and his leadership qualities.

“He told the governor that he was observing rest and will return very soon to continue his assignment of providing purposeful leadership to the nation,” Mr. Fanwo said.

He said Mr. Bello received the call in the presence of the Speaker of the state house of assembly, Ahmed Imam, some members of the house, commissioners and top government functionaries.