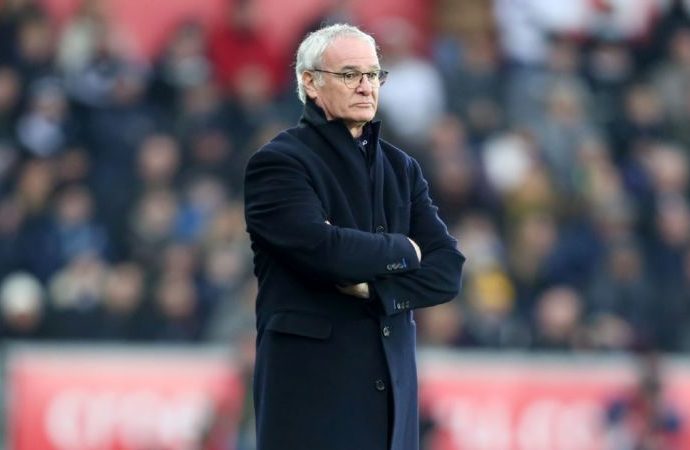 Claudio Ranieri insists he is still the right man to lead Leicester City despite their damaging defeat to relegation rivals Swansea City.

The Premier League champions slipped to 17th in the table and remain just one point above the bottom three after Sunday’s 2-0 defeat at the Liberty Stadium.

Ranieri was given a vote of confidence by the Leicester hierarchy this week, but the pressure is growing after a run of five consecutive league defeats.

Leicester have also become the first defending champions to go six top-flight matches without scoring as they still wait for their first league goal of 2017.

But Ranieri retains confidence in his own ability and thinks he is the right person to get the club out of their slump, insisting the players still back him.

I am still the right man for Leicester job – Ranieri was last modified: February 12th, 2017 by Arinze Ago