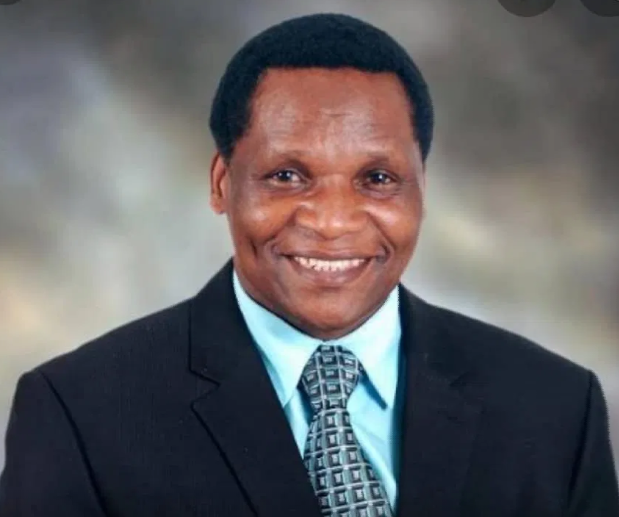 Pastor Dambaza reportedly died on the spot. While details surrounding his sudden death is unknown, there are speculations that he had financial problems as well as infidelity issues.

“We can confirm that a church pastor allegedly jumped from the last floor of Rezende Parkade and died.

“We are currently investigating the case to establish the motive or the reasons behind this suicide,” he said.

According to iharare, he is said to have left a suicide note indicating abuse of funds.

Meet Ghanaian Dwarf, Shatta Bandle Who Is ‘Richer’ Than Dangote