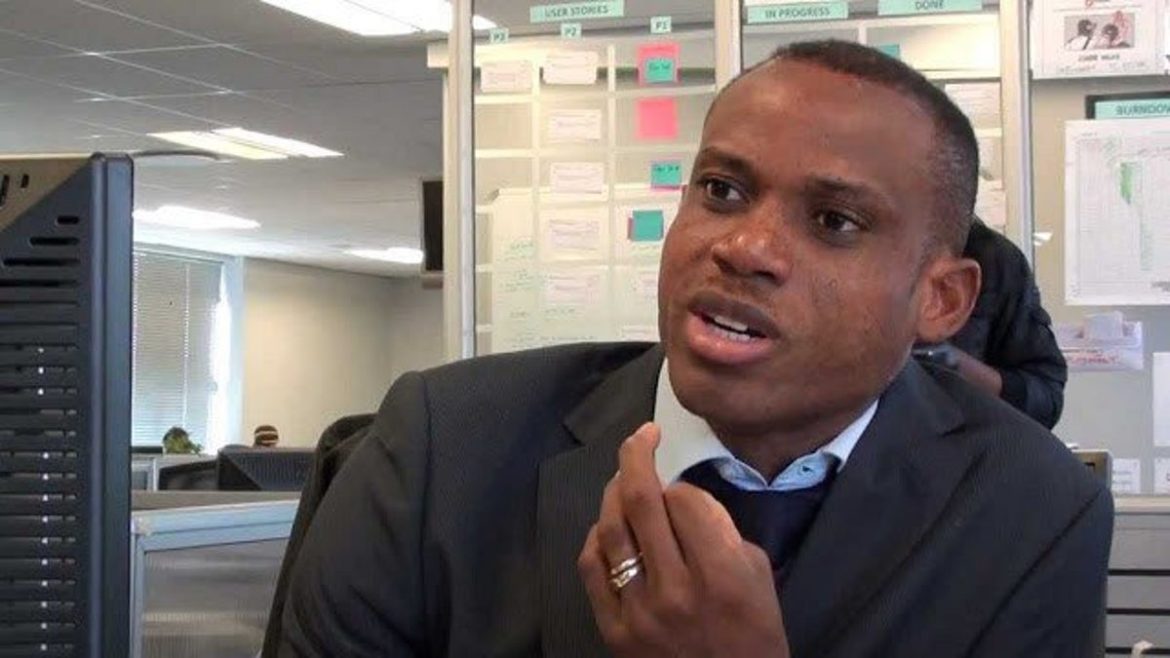 Former Super Eagles coach Sunday Oliseh has stated he will never coach the Nigeria national team again, given his unpleasant past experience.

Oliseh had a great impact during his time with the West Africans as a player and was part of the side that won the 1994 Africa Cup of Nations.

In 2015, he was appointed as coach of the Super Eagles taking over from another former international Stephen Keshi, who guided the side to clinch the 2013 Africa Cup of Nations in South Africa.

Oliseh, however, endured a torrid time while in charge of the West Africans and complained of poor treatment from his employers, the Nigeria Football Federation (NFF).

The former Super Eagles captain has recalled the events that led him to quit his role as manager of the side in 2016.

“No, I don’t have the intention of ever coaching the [Super] Eagles again,’ Oliseh told the Punch.

“I loved working with the boys, I love coaching my country, but the atmosphere around it was no longer healthy.

“I didn’t want the job anymore. Health-wise I was not feeling too good; secondly, we were owed salaries. I was spending money on my health and on my team. I just couldn’t die on the job.

“Truth is, we have a foreign coach now and from what I heard and know, he is being paid four times the wages Stephen Keshi and I were paid and these are two players who won trophies for Nigeria.

“I’ve never heard Gernot Rohr complain about wages. Keshi, while he was coaching, was always complaining, when I was coaching for four months, I was unpaid, for six months my assistants were unpaid, so I had to leave the job; we were also being frustrated.”

The former Super Eagles captain also highlighted some of the lofty plans he had for the three-time African champions before he left the side after 14 games with only two losses.

“I had good plans for the team. You will notice that at a time I brought in [Wilfred] Ndidi, Alex Iwobi, Kelechi Iheanacho, young players who are dominating now,” he continued.

“I brought in a world-class goalkeeper [Carl Ikeme] because I felt the old breed were ready to leave.

“Sometimes you ask yourself questions about Nigeria. You won laurels for the country as a player, you’re doing well as a coach, you were about qualifying for the World Cup and you’re unpaid for four months.”