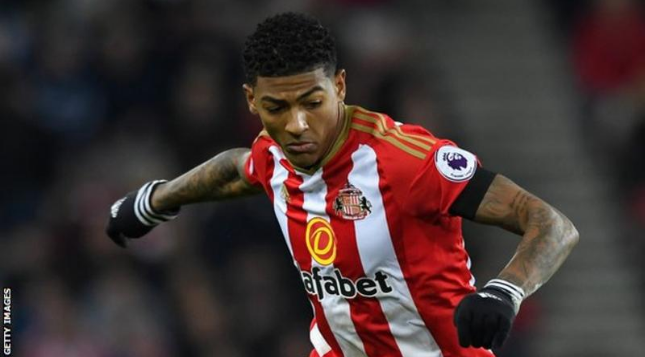 Reports have it that Sunderland defender Patrick van Aanholt is having a medical at Crystal Palace after the two clubs agreed on a deal for the Netherlands international for as much as £14m.

The left-back, 26, will be reunited with Eagles boss Sam Allardyce, whom he played under last season.

“[He provides] great energy,” Allardyce said. “He will increase the speed and energy levels of the squad.

“If everything goes well, I look forward to him joining me again.”

Van Aanholt started his career at Chelsea but was sent out on loan to five different clubs.

He agreed to a permanent switch to the Stadium of Light in 2014 and has made 95 appearances for the Black Cats.

Allardyce, who said Palace have received no bids for any of their players, added there are further targets the club are “hopeful” of signing.

“There are several,” he said, denying Norwich midfielder Robbie Brady and Lille defender Ibrahim Amadou are among them.

“But there are many deals we haven’t got done, which we’ve tried to do. It’s become very expensive to do business.”